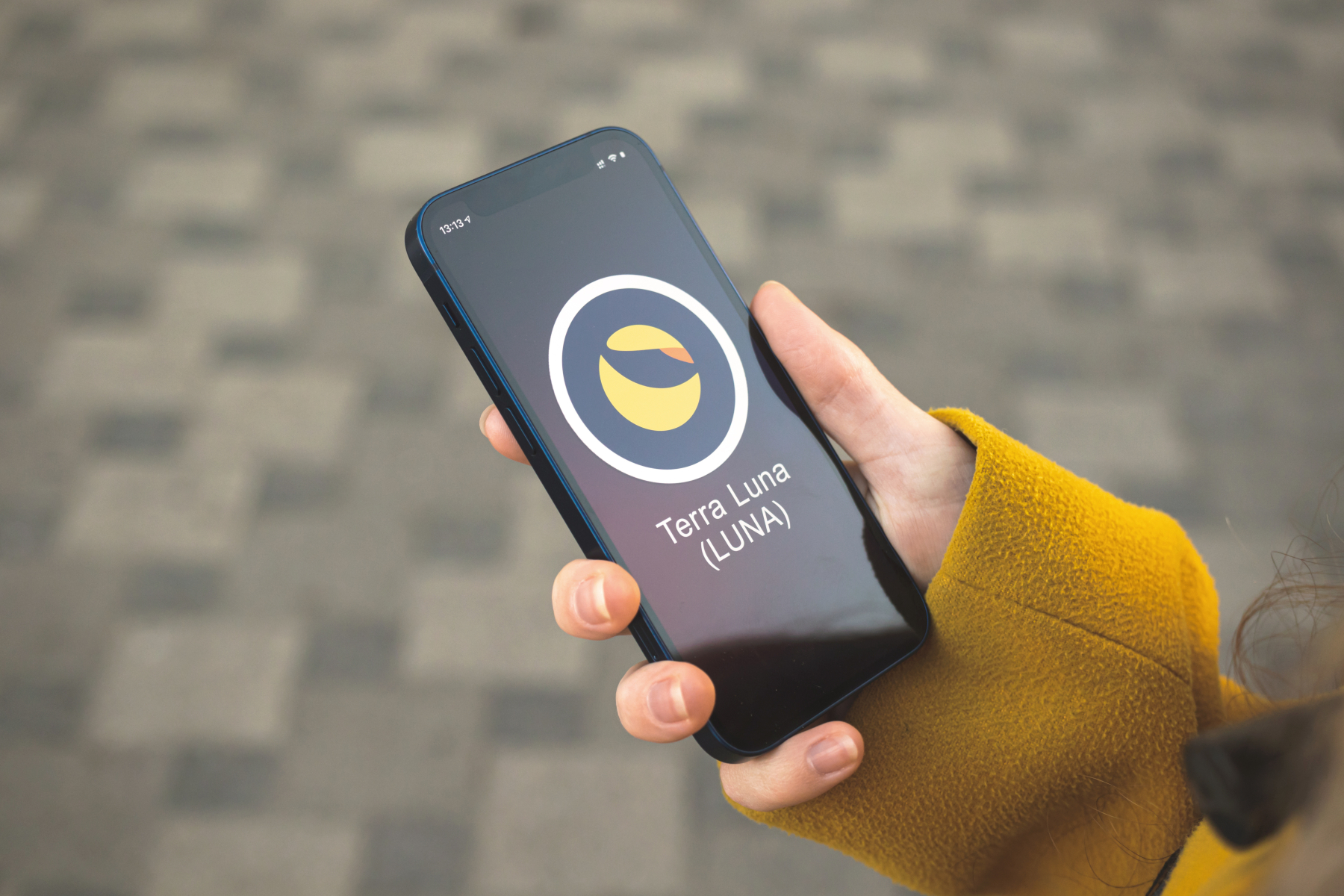 The Terra Classic community is debating a proposal to temporarily increase on-chain taxes.

A proposal to increase the Terra Classic on-chain tax again to 1.2% has sparked debate within the Terra Classic community. It wants to do this before reopening its Inter Blockchain Communication channels to take advantage of a predicted increase in on-chain transactions.

Terra Classic will reopen its IBC channels on December 5, as the community expects the proposal to succeed.

The new tax proposal with the ID ‘10960’ has already passed the board vote. However, it faces stiff resistance from developers and popular validators who believe it would harm the chain.

The Terra Classic community made a tax change in September, creating an on-chain burn tax of 1.2% to reduce the supply of Terra Luna Classic (LUNC). However, the community soon realized that the tax was unsustainable and detrimental to the chain’s development. Partly for this reason, it voted in October to lower this tax to 0.2%.

Now it is proposed to temporarily reduce the load to 1.2% to maximize burns, due to the increased volumes that will result from the locked liquidity on Osmose once the IBC channels reopen. Meanwhile, other proponents seem to have lost their temper. This is because they claim that they have not yet seen the promised utility, while the burn rate has dropped significantly. As such, these proponents believe that raising taxes is the only solution.

Arguments from developers and validators

In light of the latest developments, developers and validators have argued that the proposal will end whatever utilities the network hopes to attract with the reopening of its IBC channels and future upgrades.

Cosmos developer Cephii, one of those helping with the IBC code, stressed that it would prevent the development of several cross-chain apps. This conflicts with the goal of raising capital from the Cosmos ecosystem. He targeted those concerned about falling prices, claiming that price adjustments are inevitable.

Classy, ​​explaining why his validator voted against the proposal, revealed that it creates an unprofitable business environment for decentralized applications. The validator claimed it would turn the chain into Ethereum without using its benefits, citing the high transaction fees on the blockchain.

Rex Harrison, AKA Rexzy, a member of the TerraCVita, argued against the tax. He claimed that apps like the recently launched casino could go out of business due to users switching to tax-free casinos. Casino has already burned 1 million LUNC.

Meanwhile, reXx, a member of the Terra Rebels @reXxTerraRebels, claimed that additional tax does not add value to the blockchain.

You cannot tax your way to growth. Utility > higher taxes.

Currently, the volunteer developers and the community are in a difficult situation. Some users are already starting to doubt the voting method if developers can override the vote.