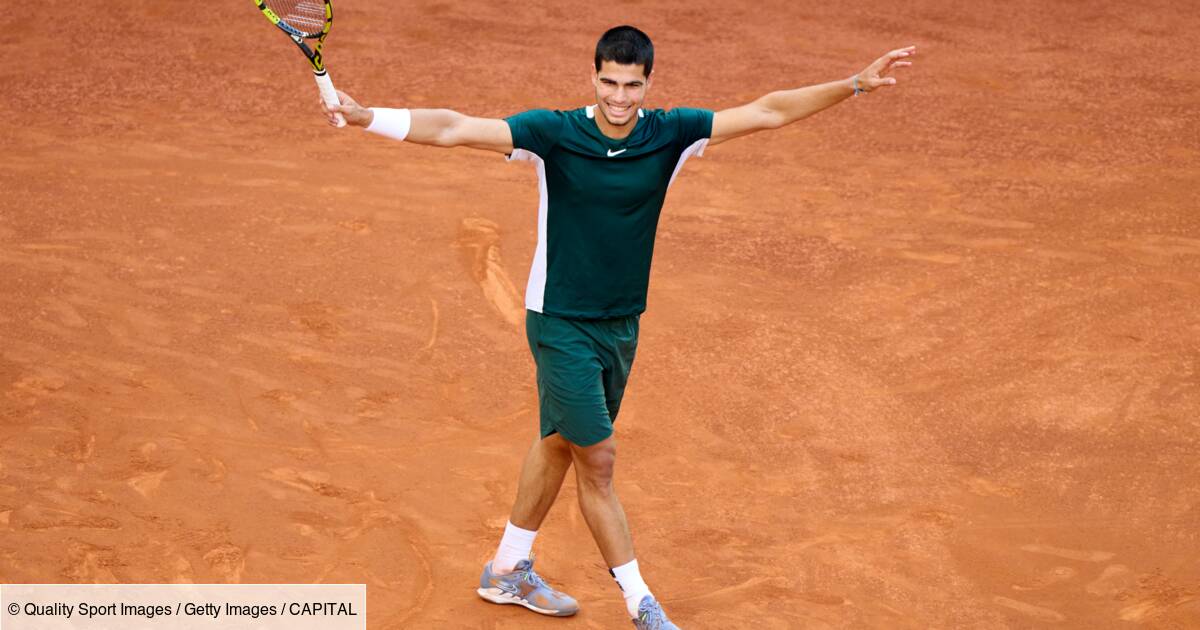 Tennis: how much has Carlos Alcaraz already earned this year thanks to his victories?

While he has just celebrated his 19th birthday, Carlos Alcaraz is already familiar with the summits. On Sunday May 8, he won his second Masters 1000 of 2022, outclassing world number 3 Alexander Zverev in Madrid. Impressed, the German did not hesitate to qualify the winner as “the best player in the world today”. World number 1 Novak Djokovic, who was also beaten by Carlos Alcaraz on clay in Madrid at the weekend, had the same glowing words for the player on Monday.

In addition to sporting performance, this new title allows the Spaniard to pocket a nice jackpot. This completes the sums he has won in tournaments since the beginning of the year. His first “prize money” – the financial reward offered to the winner of a tournament – of the season was given to him on February 14 in Brazil. Carlos Alcaraz won his first tournament of the year by flying over Argentinian Diego Schwartzman in the final of the ATP 500 in Rio de Janeiro. This success allowed him to leave with a bonus of 317,400 dollars (301,171 euros) according to the site of theATP.

The young crack followed with a first victory in the Masters 1000 in Miami the following month, dismissing the Canadian Casper Ruud in the final. At 18 years and 333 days, Carlos Alcaraz has become the competition’s youngest winner. He left with 1.23 million dollars (1.16 million euros) in his pocket according to Eurosportthe most important gain of his young career.

Insatiable, Carlos Alcaraz won again at the ATP 500 in Barcelona last month. In the final, he made short work of his compatriot Pablo Carreño Busta. This 3rd title in the space of four months allowed him to win this time a prize money of 467,150 dollars (442,334 euros) according to the official tournament website. A warm-up lap before the Masters 1000 in Madrid.

Sunday, May 8, his ultimate feat again allowed him to touch the million, his victory bonus amounting to 1.04 million euros according to Eurosport.

Towards a jackpot of 2.2 million euros at Roland-Garros?

His tournament successes have earned him around 2.94 million euros since the start of the year. But as a reminder, tennis players also receive a bonus as soon as they enter a competition, which increases with each round crossed.

Regarding the other tournaments that Carlos Alcaraz has played this year, the player lost in the third round of the Australian Open in January against Matteo Berrettini. His career still allowed him to leave with 114,665 euros according to West France. In March, he reached the final of the Indian Wells Masters 1000 where he was beaten by his idol and compatriot Rafael Nadal. However, he left California with a consolation prize of 646,110 dollars (613,546 euros) according to Eurosport. Finally, if he started his season on clay in the worst possible way in April, falling straight away against the American Sebastian Korda at the Masters 1000 in Monte-Carlo, this failure in the first round nevertheless brought in 18,200 dollars (17,043 euros) according to Eurosport.

His total cumulative tournament winnings in 2022 therefore amount to approximately 3.68 million euros according to our calculations (at the current exchange rate). The ATP site lists 3.69 million dollars. A figure that could well increase from May 22, on the occasion of the French Open.

Two weeks before Roland-Garros, Carlos Alcaraz, aware of his new favorite status, is no longer hiding. He says he is “ready to win a Grand Slam”. In Paris, the step will be higher than in Madrid, the prize money also. The winner of the tournament will win 2.2 million euros this year. 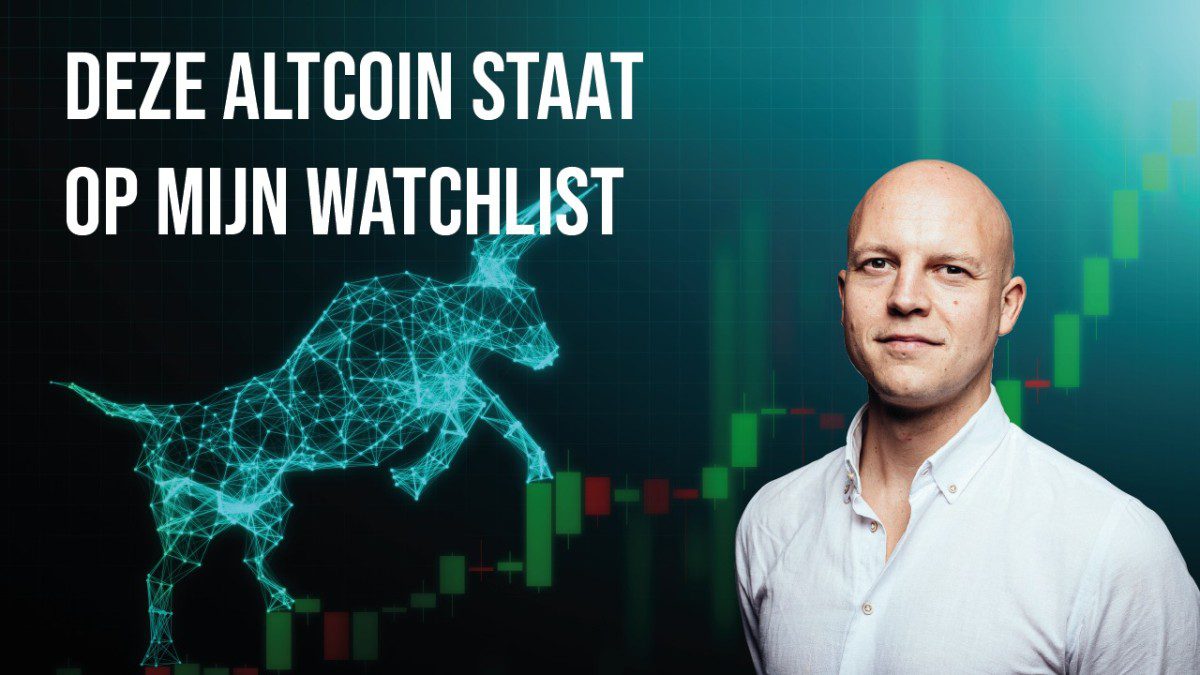 Why this altcoin is currently on my watchlist

The US continues its strong commitment to Retail Media

FOREO continues to bet on innovation and launches Luna 4