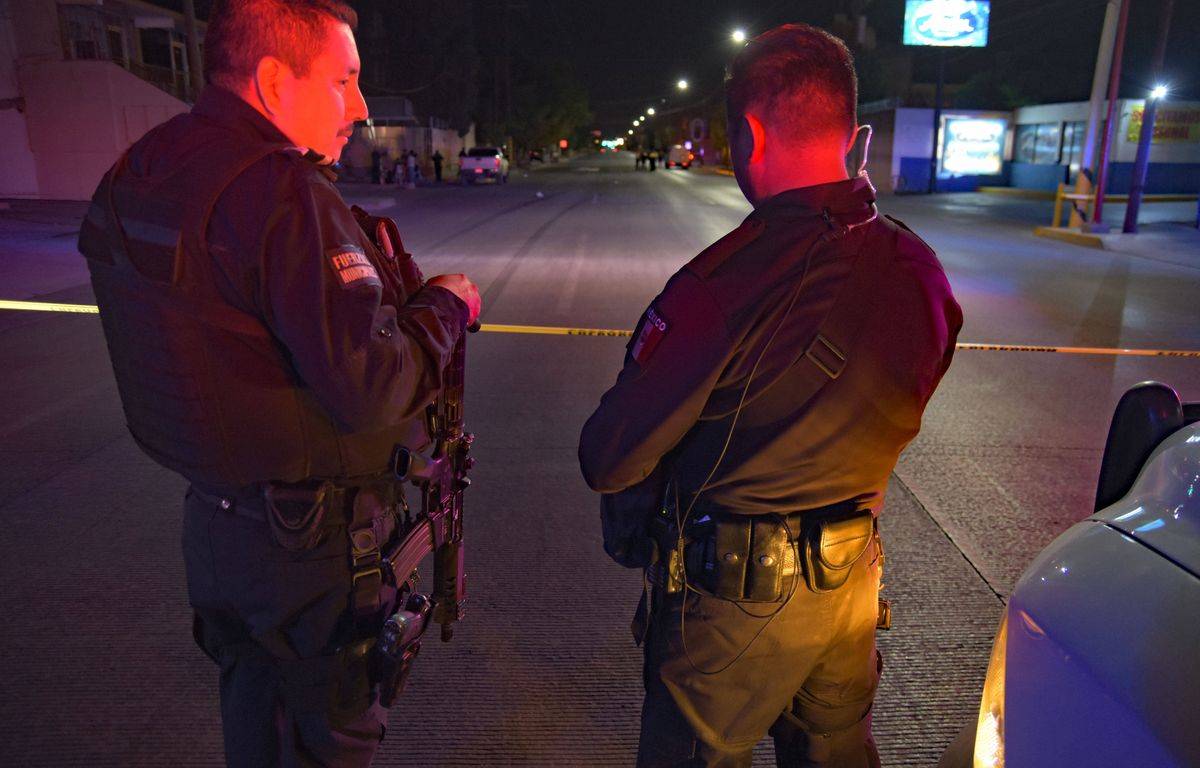 Ten men shot dead in a bar in Mexico

New massacre in Mexico. An armed group shot and killed ten people in a billiard room in Guanajuato (center), the most violent state in the country, an official source said on Thursday. The killing occurred on Wednesday evening in the town of Tarimoroaccording to the regional prosecutor’s office.

The bodies of nine men were found on the spot and another man died in hospital, according to the same source. The governor of Guanajuato, Diego Sinhue Rodriguez, denounced on Twitter a “cowardly attack” and promised to restore order.

A thriving industrial state, Guanajuato has become Mexico’s most violent state due to conflict between the Santa Rosa de Lima and Jalisco Nueva Generacion cartels, which engage in drug trafficking and fuel theft, among other things.

Mexico has recorded more than 340,000 murders, most attributed to criminal organizations, and 100,000 missing since the launch of a controversial military offensive against drugs in December 2006.

If we raise the issue of banning terrorists in UNSC, we try to save them: Jaishankar

Barça will try to renew Bellerín in January