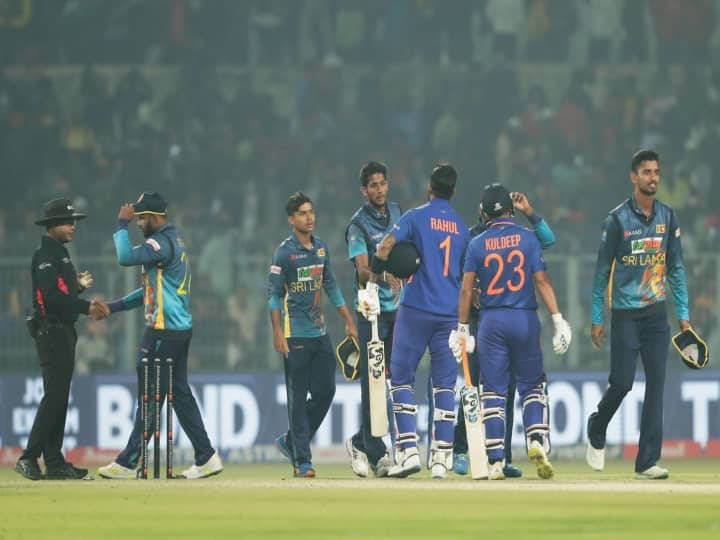 The second match of the ODI series between India and Sri Lanka was played in Kolkata on 12 January. In the match at Eden Gardens, India defeated the guests by 4 wickets. After this victory, the India team took an unbeatable 2-0 lead in the ODI series. After defeating Sri Lanka in the second ODI, Team India equaled Australia’s special record. India is now, along with Australia, the second country in the world to have won the most ODIs against a single country.

The record for most wins against a single country in ODIs was held by Australia against New Zealand. The Kangaroo team won 95 matches against the Kiwis out of 141 ODIs. At the same time, India has now matched this Australian record. In the ODI played against Sri Lanka in Kolkata on January 12, the India team won the 95th ODI against the guests. So far, 164 matches have been played between India and Sri Lanka, in which the India team won 95 ODIs. India has become the second country to record the most wins against any country in ODI cricket.