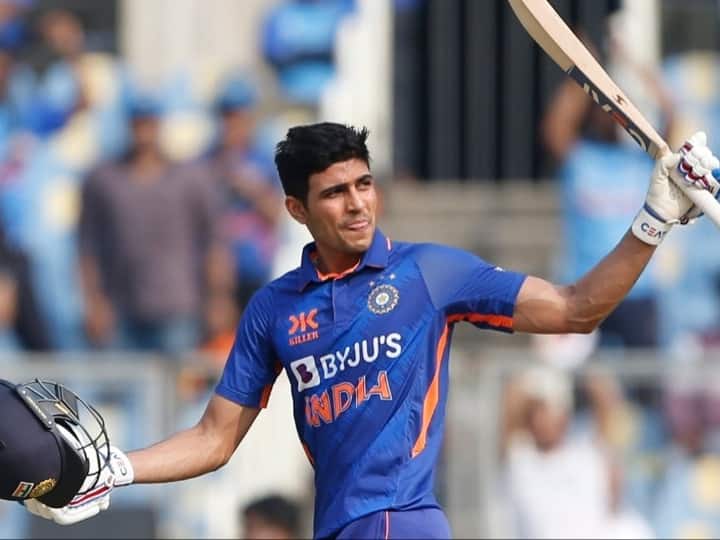 Star young opener for the Indian team, Shubman Gill, scored a scintillating double century in the opener of the three-match ODI series against New Zealand at the Rajiv Gandhi International Cricket Stadium in Hyderabad. Gill hit a brilliant 208 off 149 balls aided by 19 fours and 9 sixes. At the same time, after the game, the entire team celebrated its double centenary by cutting the cake. The BCCI has also shared the video of this team celebration on social networks, which is going viral very quickly.

BCCI have shared a video from their official Twitter account, which shows the entire Indian team and coaching staff celebrating by cutting the cake after Shubman Gill scored a double century. In this video, Gill cuts the cake. At the same time, Hardik Pandya and Virat Kohli are seen praising Gill in this amazing entry.

Pandya praises Gill saying “this is one of the best performances she’s seen in her entire career.” At the same time, Kohli praised Gill, saying that “I would call him brilliant and I would like to wish him all the best for his career.”

The moment is now! This is how the 49ers plan to sign Tom Brady