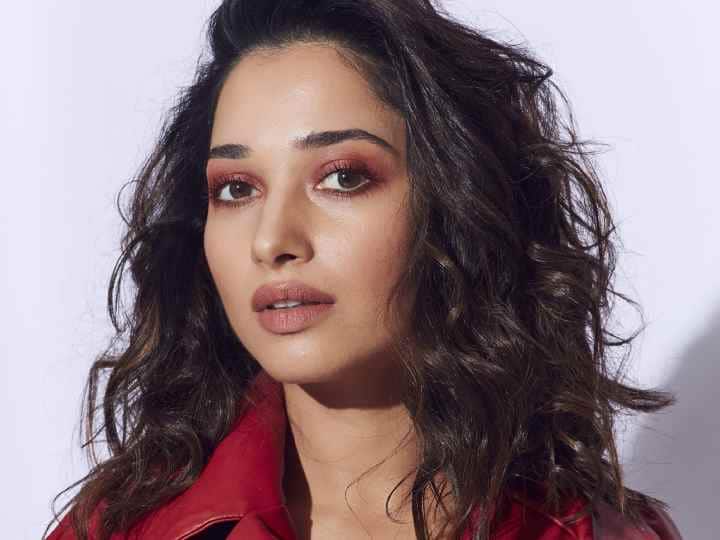 Sameer Aftab and Tamannaah Bhatia were seen together in the film ‘Chand Sa Roshan Chehra’ released in the year 2005. This film was completely defeated at the box office. After which, Tamannaah Bhatia moved towards southern movies, while Sameer Aftab entered the world of Bhojpuri. To date, everyone knows that Tamannaah got her Bollywood break thanks to Ajay Devgan’s film Himmatwala. But very few people know that she made her Bollywood debut in the year 2005.

After this film, Tamanna Bhatia started working at South Films. And during this she was also called the Queen of the Cinema of the South. Tamannaah Bhatia has worked with more than one superstar in her film journey. So, let’s talk about Sameer Aftab right there, Sameer Aftab is seen making a mark in the producer’s chair along with acting in movies. In the past, Sameer Aftab had produced Khesari Lal Yadav and Madhu Sharma’s film ‘Dulhaniya London Se Laayenge’.