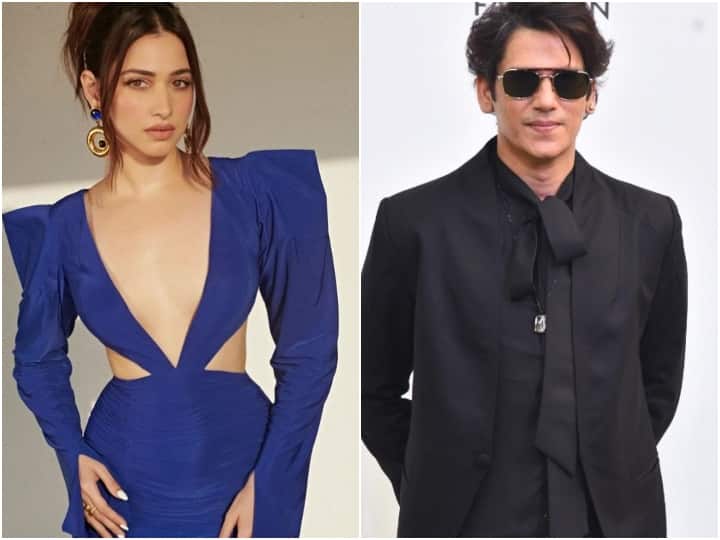 A video of Tamannaah Bhatia and Vijay Verma kissing at a New Years party in Goa has gone viral online. After which, the news of their romance has also hit the headlines. And a few weeks after this video went viral, the celeb couple was once again seen on a secret date. During this, the paparazzi fiercely clicked on her photo as well, but the two did not pose together.

According to the ETimes report, the lovebirds were first spotted together on Monday. Tamannaah and Vijay were seen taking a walk together in Bandra. During this, Tamanna wore a black hoodie and matching short skirt, while Vijay wore a blue hoodie with brown cargo pants. According to the report, both were abducted from a lunch date. Although the two did not pose for the cameras together, both Tamannaah and Vijay greeted the photographers.

Previously, Lovebirds were also seen at an event recently. Here they also posed together for the paparazzi. As soon as the photo and video went viral on social media, there was a flood of likes and comments from all sides. Although both have not talked about their relationship, both are working together on ‘Lust Stories 2’.

Let us tell you that Tamannaah was last seen in the Netflix movie ‘Plan A Plan B’ alongside Riteish Deshmukh. She was also recently seen in Madhur Bhandarkar’s ‘Babli Bouncer’. Speaking of Vijay’s work front, she will soon see him in ‘The Devotion of Suspect X’ which will be Kareena Kapoor Khan’s digital debut. Jaideep Ahlawat will also be seen playing a major role in the series.