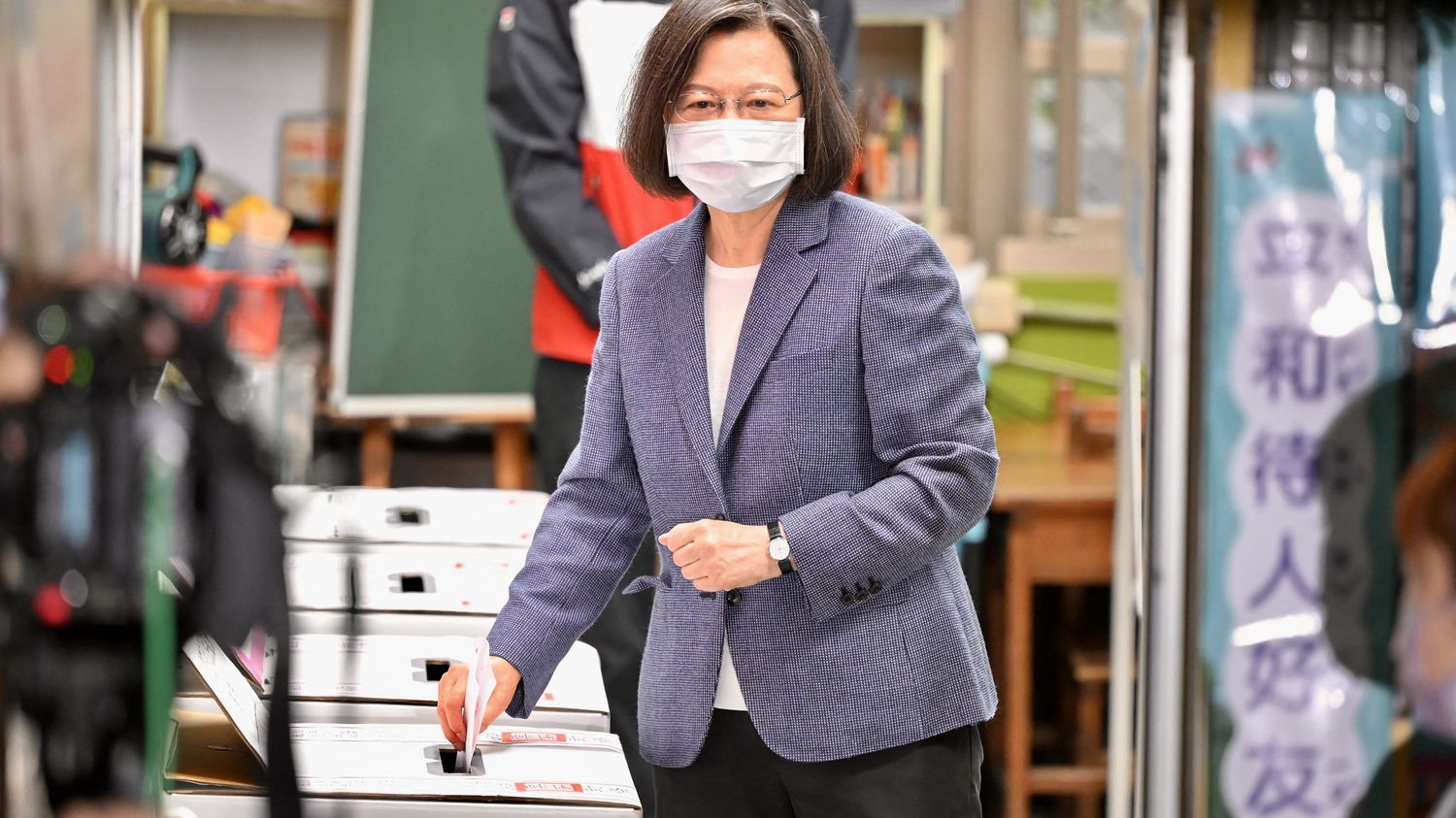 This is a setback for the ruling party. Taiwanese President Tsai Ing-wen announced on Saturday 26 November that she was stepping down as head of the ruling party, the Progressive Democratic Party (PDP), after a defeat in the local elections. The Taiwanese were notably called to the polls for the municipal and provincial elections. Voters were also called upon to decide by referendum on a lowering of the legal age to vote from 20 to 18, which was rejected.

Tsai Ing-wen called these elections a test to demonstrate “Taiwan’s resilience and determination to defend freedom and democracy”, in the face of threats from Beijing. But the DPP lost four of the six main cities on the island of 23 million people, including the capital Taipei. “The results of the elections are not what we expected”, she told reporters. Tsai Ing-wen will remain president of the island, however, a position she has held since 2016.

After turning the page on decades of martial law in 1987, Taiwan has become one of Asia’s most vibrant and progressive democracies. This is enough to worry neighboring China, which considers the island as part of its territory and which has sworn to regain control, by force if necessary. Since coming to power President Tsai Ing-wen, whose party considers Taiwan a de facto sovereign nation, Beijing has cut off official communications with the island, stepped up military exercises, toughened economic pressures and wrested Taiwan away. seven of his diplomatic allies.