A large number of Syrian refugees live in Turkey, but due to the changing political and economic situation, the Turkish people now want to get rid of them.

According to a conservative estimate, there are currently approximately 3.7 million Syrian refugees living in Turkey. Since the year 2012, these Syrian refugees have been moving to Turkey, wanting to reach a peaceful place from which they can go to European countries. ۔

However, in 2016, a deal was reached between Turkey and the European Union, under which the Ankara government agreed to stop the Syrians from going to Europe, in return for which the EU promised to provide financial assistance to Turkey. However, due to the changing political and economic situation, the Turkish people now want to get rid of them.

The historic depreciation of the Turkish lira, the rise in inflation, and the ensuing Ukraine war have created many new political and financial problems for Ankara. In this situation, the Syrian refugees living in Turkey have become a bit more uncertain.

Experts monitoring the situation in Syria agree that conditions there are not conducive to the repatriation of refugees, but Turkish President Recep Tayyip Erdogan has said he wants reconstruction and rehabilitation in Syria so that Syrians can be repatriated in stages. Coins 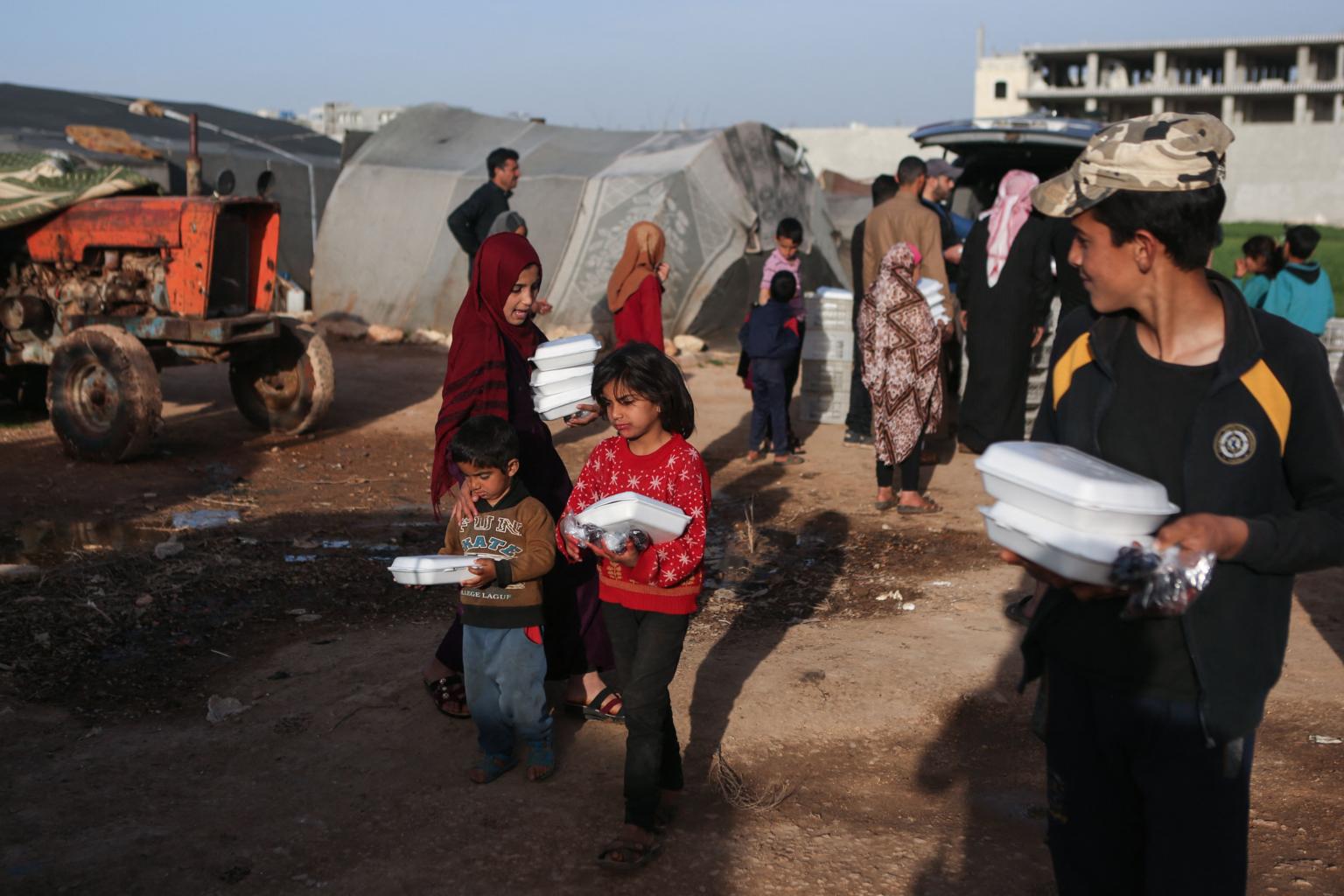 Turkey, which has had troops stationed in Syria since 2016 and is also engaged in reconstruction and rehabilitation work there, has said it will take further steps to make Syria livable.

Turkey has also set up a safe zone in Syria bordering its borders and built several thousand homes in Idlib, but perhaps only these Syrian refugees are entitled to more than a roof and walls.

Erdogan has also said that he will not hand over these Syrian refugees to “killers”, meaning that unless the situation in Syria is peaceful, protecting the Syrians is their mission, but politically they will now face some difficulties. They are leaving because if they stick to their slogan, they may lose the support of the voters. 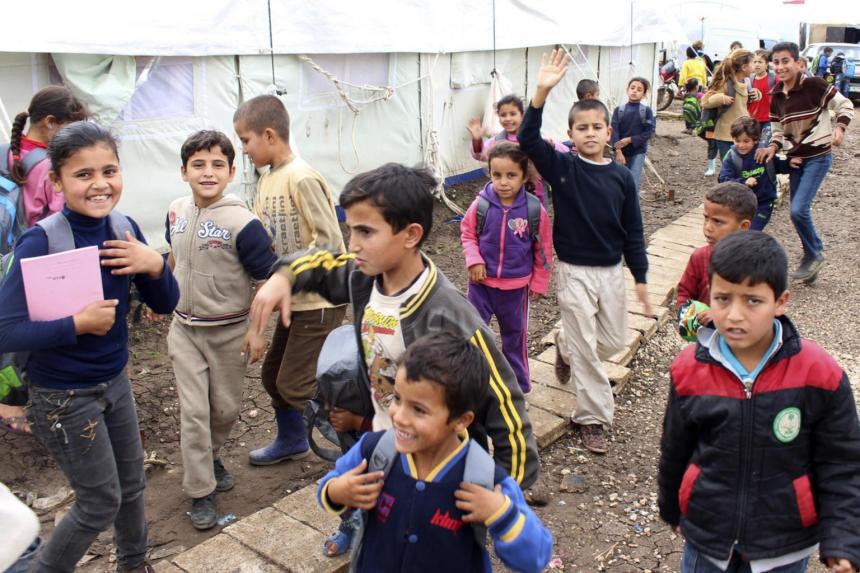 Meanwhile, Erdogan’s fiercest rival and presidential candidate, Kamal Kilchdalou, has publicly stated that if he wins the next presidential election, he will deport all Syrian refugees. Has caused. Similarly, the far-right political party Victory Party has made the ‘silent attack’ of refugees a party slogan.

Russia’s threat and fears of a new refugee crisis

Most of the Syrian refugees arriving in Turkey have shifted to urban areas and the number of refugees living in the camps is very low.

In all, Russia, a supporter of Syrian President Bashar al-Assad, has threatened to oppose an extension of a UN resolution calling for all aid to be sent to Syria via Turkey. In this regard, a decision is to be made in July on the route of delivery of aid to Syria. 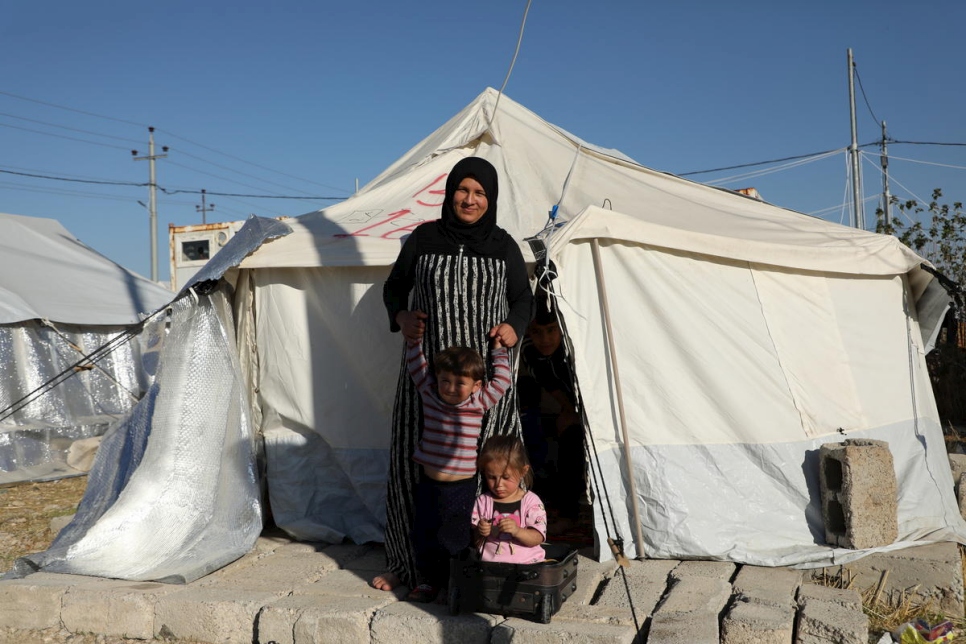 According to Omar Erdogan, if this happens, the risk of an additional 4 million refugees arriving in Turkey will increase, who will later try to move to Europe. Thus, Turkey and Europe may face a new sea of ​​refugees as a large number of Ukrainian refugees are arriving in Europe due to the Ukraine war.

Trains and buses will connect Crimea to southern Ukraine

United States: the Supreme Court limits the means of the federal State to fight against global warming