Where El Salvador has embraced Bitcoin, Sweden seems to see more in China’s approach. Erik Thedéen and Bjorn Risinger, director of the country’s financial inspection and environmental protection organization, respectively. has said that due to the increase in crypto mining, accompanied by higher energy consumption, the objectives of the Paris Agreement may not be achieved. 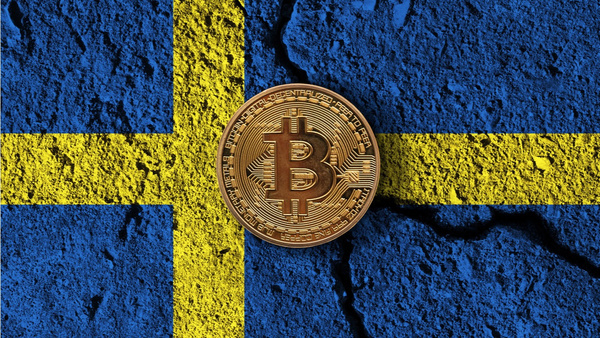 The energy consumption of Bitcoin mining in Sweden has exploded from April to August and is now equivalent to the consumption of 200,000 households. That is why they propose to ban cryptocurrency mining with proof-of-work algorithms throughout the European Union. Furthermore, it should not be possible to start up new mining companies in Sweden and crypto-related organizations should not describe themselves as sustainable.

Crypto assets are a threat to the climate transition. Energy-intensive mining should be banned. The University of Cambridge and Digiconomist estimate that the two largest crypto assets, Bitcoin and Ethereum, together use about twice as much energy per year as all of Sweden. “

Energy prices in the Scandinavian country are relatively low due to the relatively high use of renewable resources, of which water and wind are the most important. This attracts miners, which ironically leads to more emissions and climate impact. Since China declared all cryptocurrencies illegal a few months ago, the problem has only gotten worse.

Non-fungible or NFT tokens also have a significant effect on weather. A typical NFT has the same carbon emissions per month as the average EU citizen. By the way, not everyone agrees with the Swedes: the French investment firm Melanion Capital says that the claim that Bitcoin miners are endangering the power grid is complete misinformation. The lack of political representation should not be taken as an opportunity to outlaw an industry for its lack of advocacy, the company said.