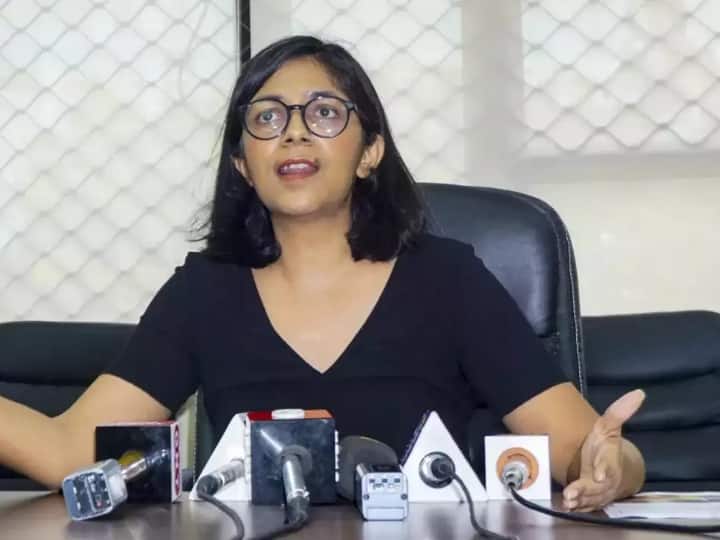 The chairperson of the Delhi Women’s Commission, Swati Maliwal, posted a tweet. In this tweet, she has written that just as lewd comments are being made about Kohli and Dhoni’s daughters on Twitter, #RohitSharma’s wife and daughter are also being subjected to indecency. What’s going on? Along with this, Swati Maliwal has rebuked social media trolls. She said celebrities like Mahendra Singh Dhoni, Virat Kohli and Rohit Sharma also have a right to privacy. The chairman of the Delhi Women’s Commission has demanded strict action against trollers. At the same time, fans are constantly commenting and keeping their point.

The way lewd comments are made about Kohli and Dhoni’s daughters on Twitter #rohitsharma His wife and daughter are also being targeted for indecency. What’s going on? @delhipolice @MumbaiPolice pic.twitter.com/dZHKz5BD9A

Apart from this, Swati Maliwal, the chairperson of the Delhi Women’s Commission, has shared photos from various accounts, this is the account from which Mahendra Singh Dhoni’s daughter was trolled by Jeeva. Apart from this, the trollers also trolled the wife of the captain of the Indian cricket team, Rohit Sharma, Ritika. At the same time, social media users are venting their anger against these posts. Social media users tell what kind of mentality people suffer from. Likewise, users of social networks have demanded strict measures against these people.