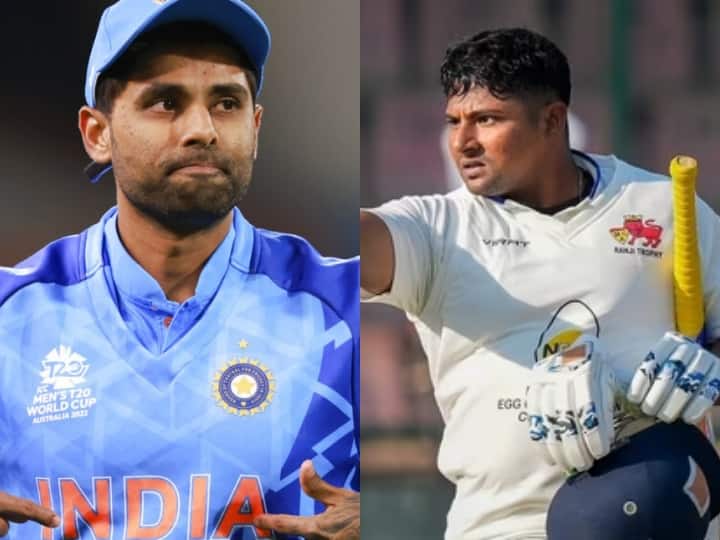 The Indian team will play 4 test matches against Australia in the Border-Gavaskar series. The first test match of the series between the two teams will be played in Nagpur starting on February 9. At the same time, the series is considered very important in terms of the World Test Championship Final (WTC Final). Especially, for the Indian team. However, Australia is at the top of the world test championship points table (WTC points table). Australia will almost certainly play in the World Test Championship final, but for the second team, India faces stiff competition from the likes of South Africa and Sri Lanka.

The India squad has been announced for the first 2 Test matches of the Border-Gavaskar Trophy against Australia. In this team, apart from Suryakumar Yadav, players like Ishaan Kishan have secured a place in the test team for the first time. Suryakumar Yadav has presented a spectacular game in limited over format. At the same time, Sarfaraz Khan, who performed brilliantly in the rest of domestic cricket including the Ranji Trophy, failed to get a place in the team. After Sarfaraz Khan failed to secure a place in the Australia series, many questions arose about the team selection, but now there is good news for this young batsman from Mumbai.