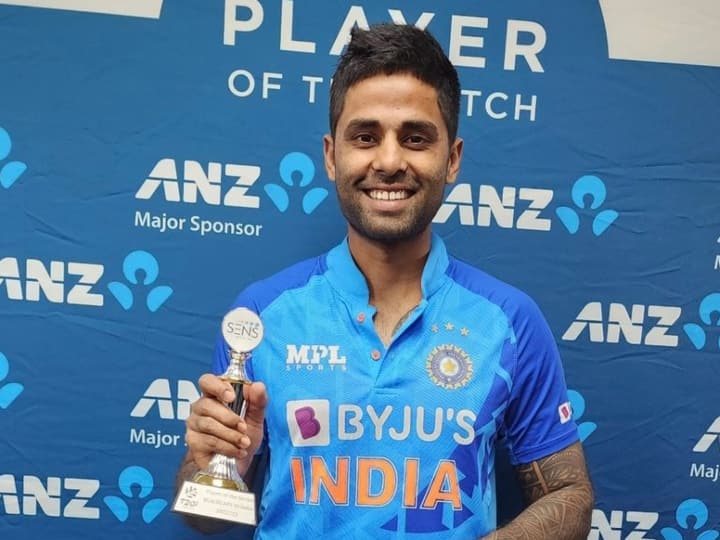 These days only the name of Suryakumar Yadav is on the lips of every Indian fan. He has driven everyone crazy with his aggressive and brilliant hitting. These days, Surya is touring New Zealand with the Indian team. In the T20 series played on this tour, he showed his mettle and won the ‘Player of the Series’ title.

After this, Surya is also present in the team for the ODI series. The Indian team has lost the first ODI, now the second ODI will be played on Sunday 27th November. Surya has said some interesting things before this match. Let’s find out what Surya said.

He has answered some questions on ESPN Cricinfo. Surya was asked about Virat Kohli. If someone gives you a framed photo of Virat Kohli, where will you keep it? In response to this, he said, “I’ll keep that picture in my trophy room and wake up and see it every day.” Virat Kohli recently praised Surya’s century in the T20 series. He called Surya’s entries a video game. You see a good link between the two in midfield.

As such, Surya plays all shots very easily and is known for his unusual shots. But when asked which hitter’s shot he’d like to steal. Responding to this question, he took the name from Rohit Sharma’s pull shot. He said that he would like to steal Rohit Sharma’s shooting shot. It is worth mentioning that before playing for the Indian national team, he has played for Mumbai Indians under the captaincy of Rohit Sharma.