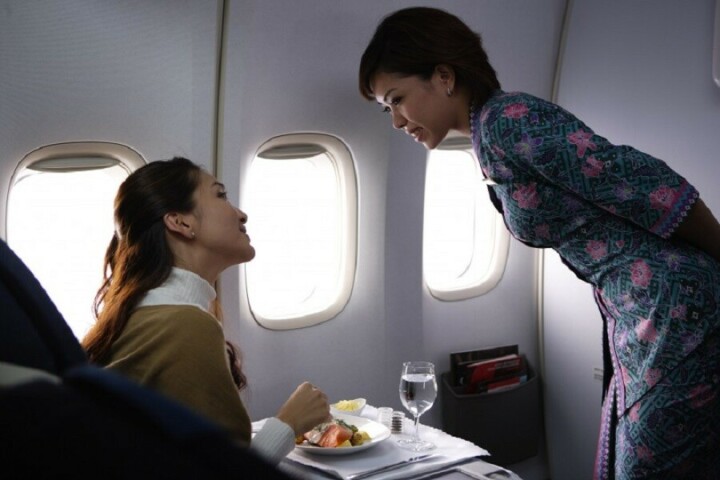 Video streaming company Netflix has started looking for flight attendants for one of its private jets, offering a staggering salary.

Netflix, in its advertisement for flight attendants for its private aircraft, has said that the successful candidate can get up to 385,000 dollars (approximately more than 88.5 million rupees) per year.

Netflix has said that it wants to hire a candidate who possesses the skills of ‘independent decision-making, discretion and excellent customer service’.

Netflix has further written on its website about this job advertisement that the overall market average for this job salary is usually 60 thousand to 385 thousand dollars.

The company has stated that they determine employee salaries based on ‘compensation factors’ such as a person’s background, experience and skills. May have to travel abroad.

According to the company, the Netflix Aviation department provides air travel with unparalleled, secure and privacy.