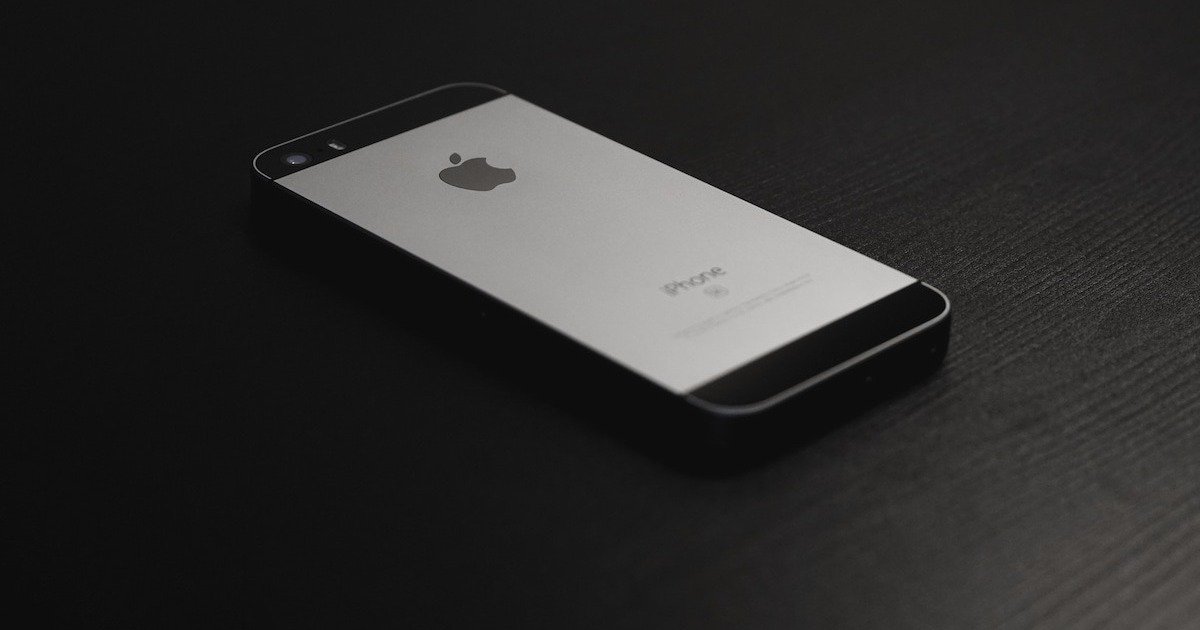 This start of the week is marked by the release of Apple updates for its latest devices. iPhone, iPad or Mac receive the latest versions of their operating systems.

But to the surprise of many, Apple has not forgotten about the older equipment. This Monday Apple released updates for devices that did not have the right to the latest iOS 16, and we are talking about terminals that are almost 10 years old, such as the iPhone 5s.

The so-called iOS 15.7.3 or iPad OS 15.7.3 is the latest update for devices that Apple recently left behind. But that doesn’t stop them from having access to security patches. 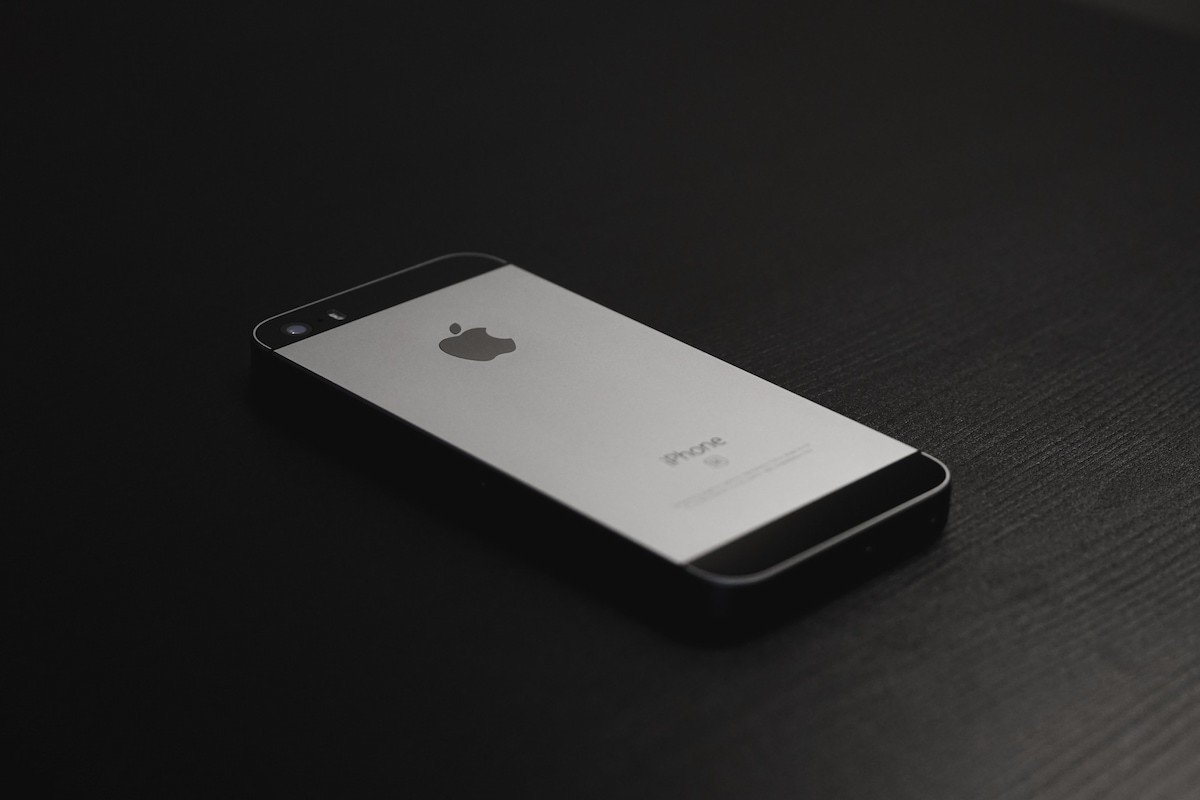 The team that got stuck on iOS 12 is also entitled to an update this time. And that means that users of a device from 10 years ago like the iPhone 5s receive the update these days.

If you have one of these devices, you should update to the latest version as soon as possible. Updating is meant to fix security issues that could put you at risk, so upgrading is the best “medicine.”

Galarreta has left since Athletic signed him