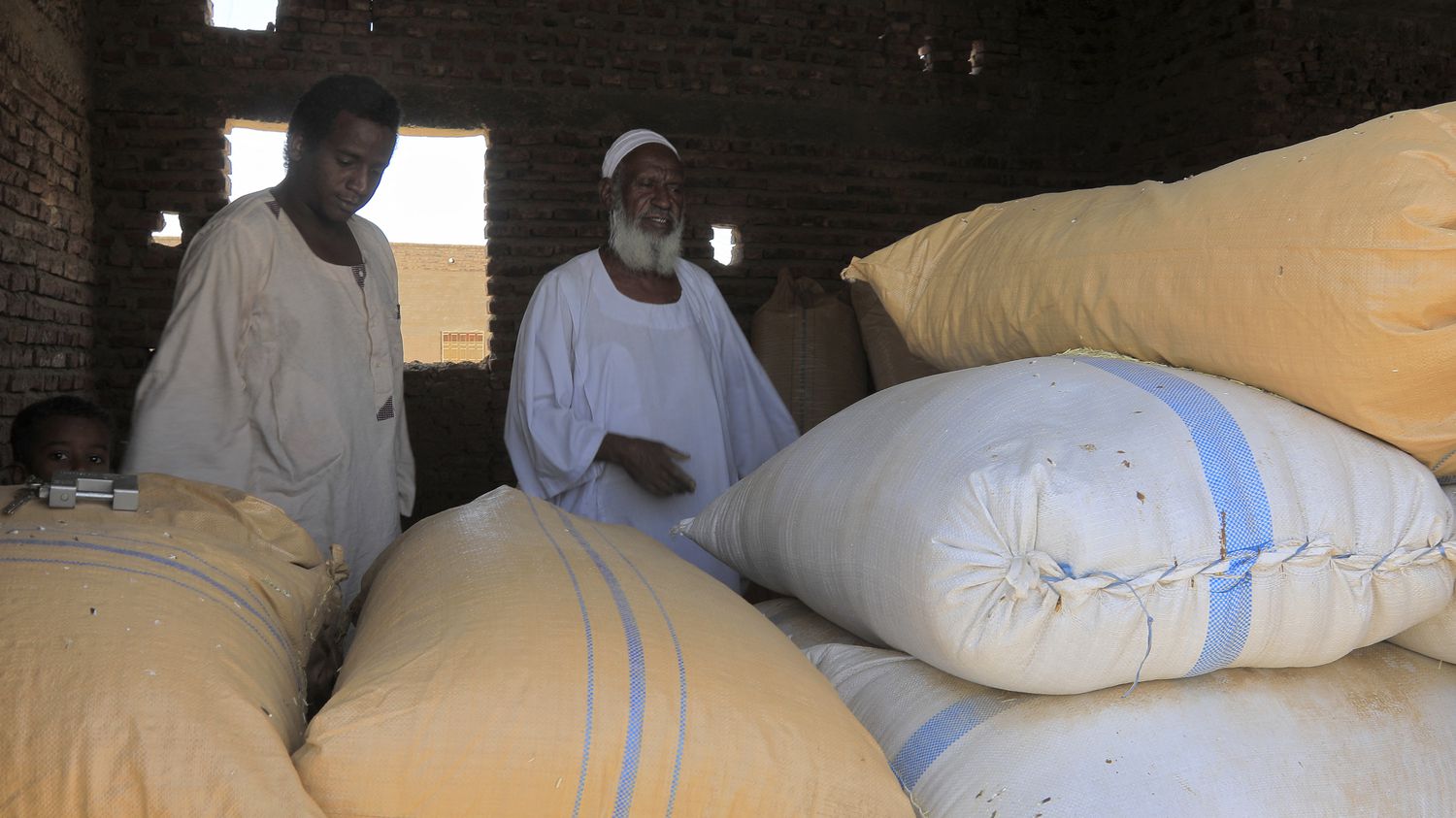 In Sudan, there is a shortage of wheat and bread everywhere and yet the harvests have been rather good and sacks of grain are piling up at the edge of the fields. The government, which until now bought the harvest every year, has run out of money.

During sowing in March, the authorities had nevertheless promised 75 dollars per bag of wheat, an incentive price set by the government to promote the cultivation of the precious cereal.

“It has been more than two months since the wheat was harvested, we can no longer store it at home“, regrets today Imad, a farmer in the province of Al-Jazeera, south of Khartoum. Like thousands of other farmers, he discovered, but only after the harvest, that there was no more buyers for its grain.

Last month, dozens of farmers in the north of the country demonstrated, fearing rotting of stored wheat. “It can be stored in a silo for 12 to 18 months, provided the temperature and humidity are maintained there”, says Abdelkarim Omar, storage specialist. Without this, it is damaged in three months, eaten away by insects, he continues.

The state coffers are empty

Despite the risks of a food crisis, Sudanese officials recently declared that they could not buy all the crops produced in the country. State coffers have been empty since the coup by army chief General Abdel Fattah al-Burhan in October 2021 and the drop in international aid.

Today, “there is not enough money”, summarizes an official of the agricultural bank who buys the local wheat production each season. For an executive of the Ministry of Finance, “the ministry refused because it would force it to print money, which could cause inflation to flare up”already at 221% in April.

The needs for wheat, the most consumed cereal in the country after sorghum, are nevertheless significant and amount to 2.2 million tonnes per year, imported mainly from Russia and Ukraine, according to the UN. With falling imports and rising commodity prices as a result of the conflict between Russia and Ukraine, the UN estimates that by September this year, 18 million people, almost half of population, could go hungry.

The Sudanese face frequent shortages of bread and the queues in front of the bakeries are getting longer, while at the same time bags of wheat are piling up, for lack of buyers, among the farmers. An absurd situation denounced by the peasants who consider themselves aggrieved after having invested in the purchase of fertilizers, pesticides and other materials necessary for the cultivation of wheat.

Today, in the province of Al-Jazeera, many plots are fallow while “Farmers usually prepare their land for cultivation at this time of year“, regrets the agronomist Abdellatif Albouni.

In Sudan, the price of wheat is highly sensitive and the population reacts strongly to movements, such as at the end of 2018, when the government removed subsidies on this cereal. At the announcement of the tripling of the price of this staple, the crowd had taken to the streets to express their anger. A protest that had spread throughout the country and had led to the fall of dictator Omar al-Bashir.

Agreement between Conmebol and Concacaf for an integrated Copa América