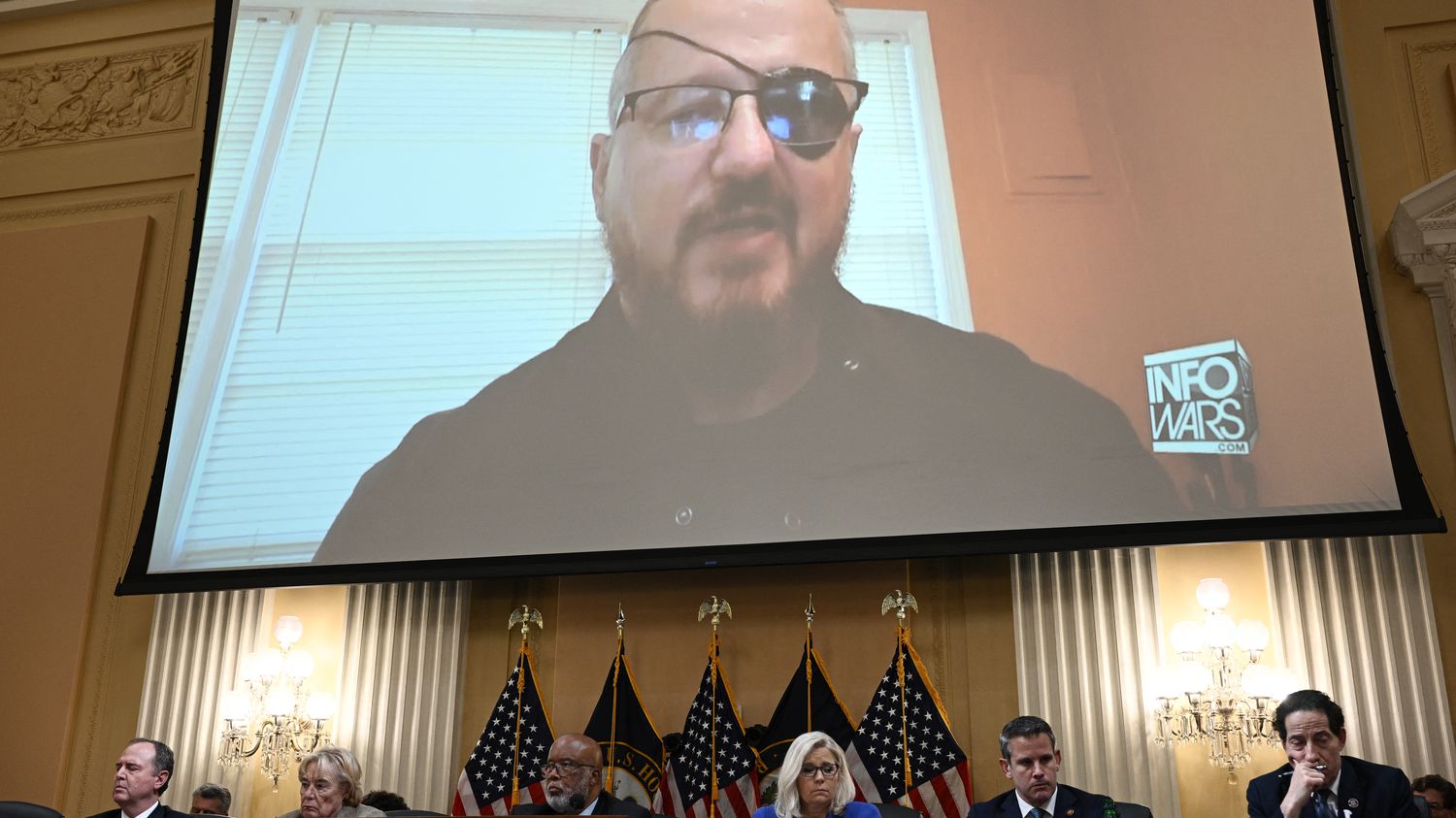 This is an extremely rare reason for conviction. The founder of the Oath Keepers, Stewart Rhodes, and another member of this far-right militia, on Tuesday (November 29th) became the first participants in the assault on the Capitol to be convicted of “sedition”. After three days of deliberations in a federal court in Washington, the twelve jurors acquitted three other members of the Oath Keepers of this charge, punishable by 20 years in prison.

This charge, which stems from a law passed after the Civil War to repress the last rebels in the south, involves having planned the use of force to oppose the government. It differs from insurrection, which has a more spontaneous character. The five were also found guilty of obstructing official process. They will be sentenced in the spring of 2023.

On January 6, 2021, they attacked the Capitol with a thousand other supporters of Donald Trump, when elected officials certified the victory of Democrat Joe Biden in the presidential election. During the trial, prosecutors showed that the Oath Keepers purchased weapons and combat equipment, and stored them in a hotel near Washington. On D-Day, helmeted and equipped with combat gear, they had entered the Capitol, in combat formation.

Stewart Rhodes had remained outside, but according to the prosecutors, he had led his troops with a radio “like a general on the battlefield”. On the witness stand, this tribune, recognizable by his black eye patch, denied “to have planned” this attack and argued that the “assignment” of the Oath Keepers was to provide security for the demonstration called by Donald Trump to denounce alleged “electoral fraud”, whose existence has never been established.