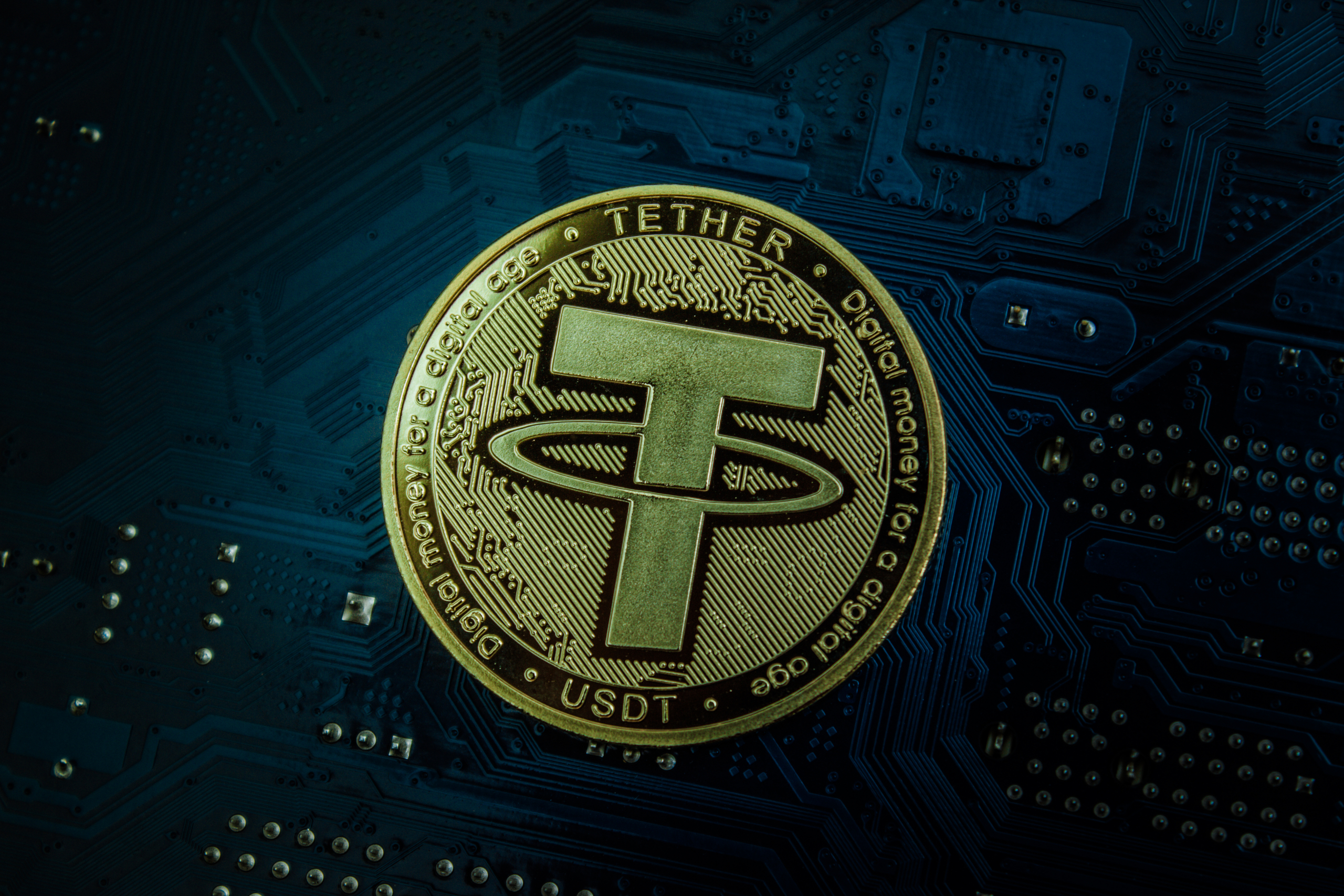 A US judge in New York has now ordered Tether to produce financial data regarding USDT’s support. This comes as part of a lawsuit alleging that Tether colluded to issue USDT as part of a campaign to drive up the price of Bitcoin.

Many details to be released

The order now requires Tether to produce its ledgers, balance sheets, income statements, cash flow statements, and profit and loss statements. Also, the records of all transactions or transfers of cryptocurrencies or other stablecoins must be released by Tether, including additional information about, among other things, the timing of the trade.

Tether must also share details about their accounts with the crypto exchanges Bitfinex, Bittrex and Poloniex.

The injunction was judged by Tether’s lawyers as “incredibly overboard” and “unnecessarily burdensome.” However, the presiding judge disagreed and felt that these documents are undoubtedly important.

Therefore, according to the plaintiffs, it is necessary to have this information in order to assess USDT’s support with US Dollars. Tether is currently being accused of not fully supporting their own USDT currency, even though it advertises it. Also, they would have previously inflated the market strategically to take advantage of this. However, it is far from certain whether this is the case.