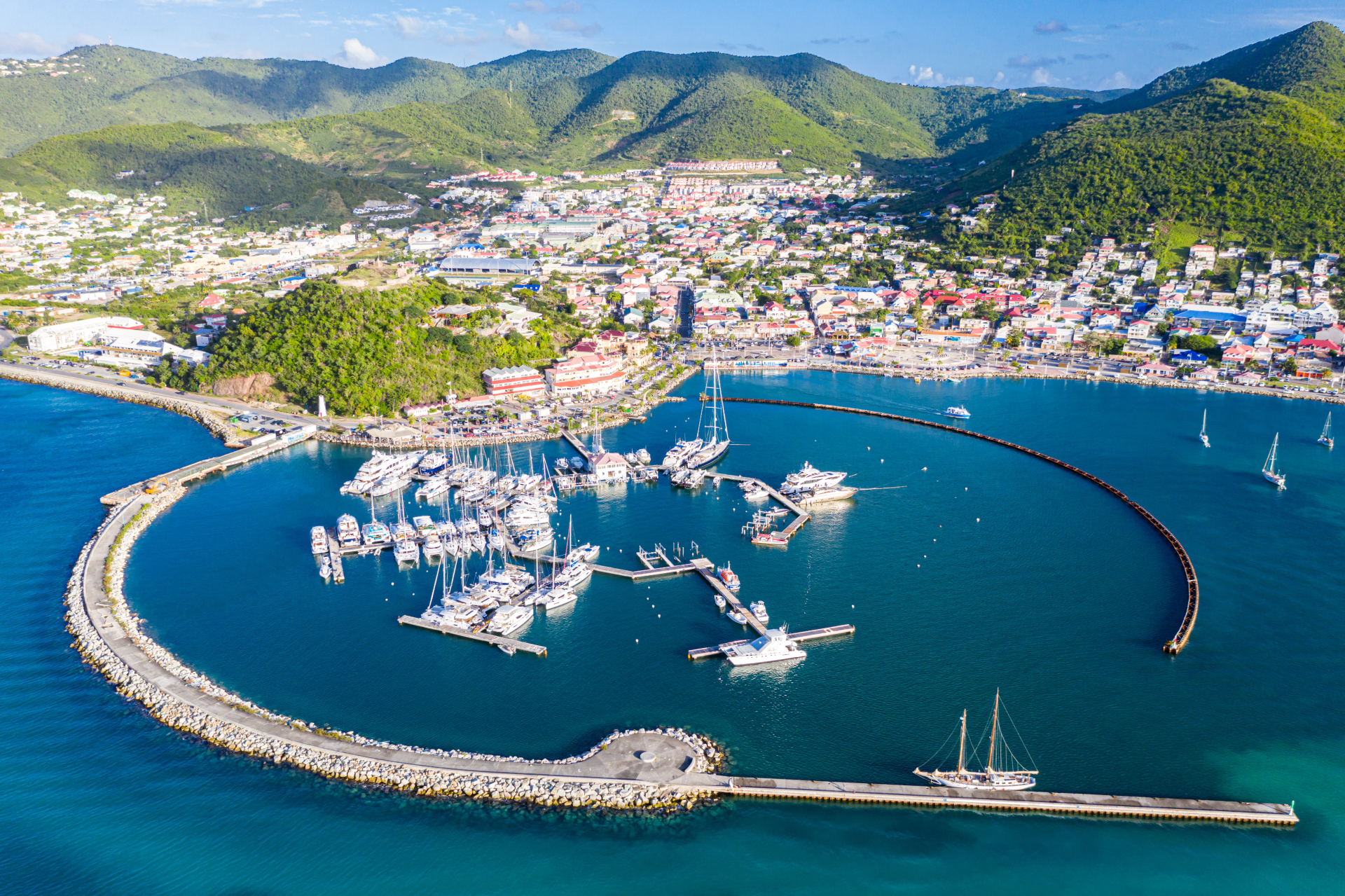 St. Maarten has revealed its plans to adopt Tron (TRX) as legal tender. This, in turn, is an important milestone for the open-source blockchain system.

The Proof-of-Stake blockchain has been chosen by the island nation to further its appeal to travelers. St. Maarten is an island in the Caribbean Sea and is named after Saint Martin of Tours. The island belongs to the Lesser Antilles and is located about 240 kilometers east of Puerto Rico.

The local economy is reportedly driving the responsible use of the blockchain technology; Instead of reinventing the wheel, MP Rolando Brison is looking to the island of Dominica that recently adopted Tron as its official blockchain. Brison has reportedly been working hard on the adoption of virtual assets in the country.

Acceptance of TRX is historic step

The adoption of Tron as legal tender is seen as a historic step. TRX’s protocol is known as an efficient and cost-effective crypto settlement system. Brison says the following:

Allowing cryptocurrency to remain completely unregulated in St. Maarten is extremely risky and we need to be proactive. Therefore, I am using my right of initiative to bring this law with the TRON protocol at the forefront, with capabilities later for other blockchains to be included; This too can be done in line with other countries such as St. Kitts which I know are also working on their own legal tender legislation.

Finally, Brison believes that partnering with TRX would help the island nation take advantage of its fast-growing and inclusive global ecosystem to further enhance its appeal to international tourism.