Sridevi-Jaya Prada did not speak to each other, then Jitendra and Rajesh Khanna took this step

So the answer is that there was a lot of competition between Sridevi and Jaya Prada and that is why they considered each other their opponents. Now let’s move on to the story related to Jaya Prada and Sridevi, who once made many headlines. Actually this whole incident is related to the 1984 movie ‘Maksad’. 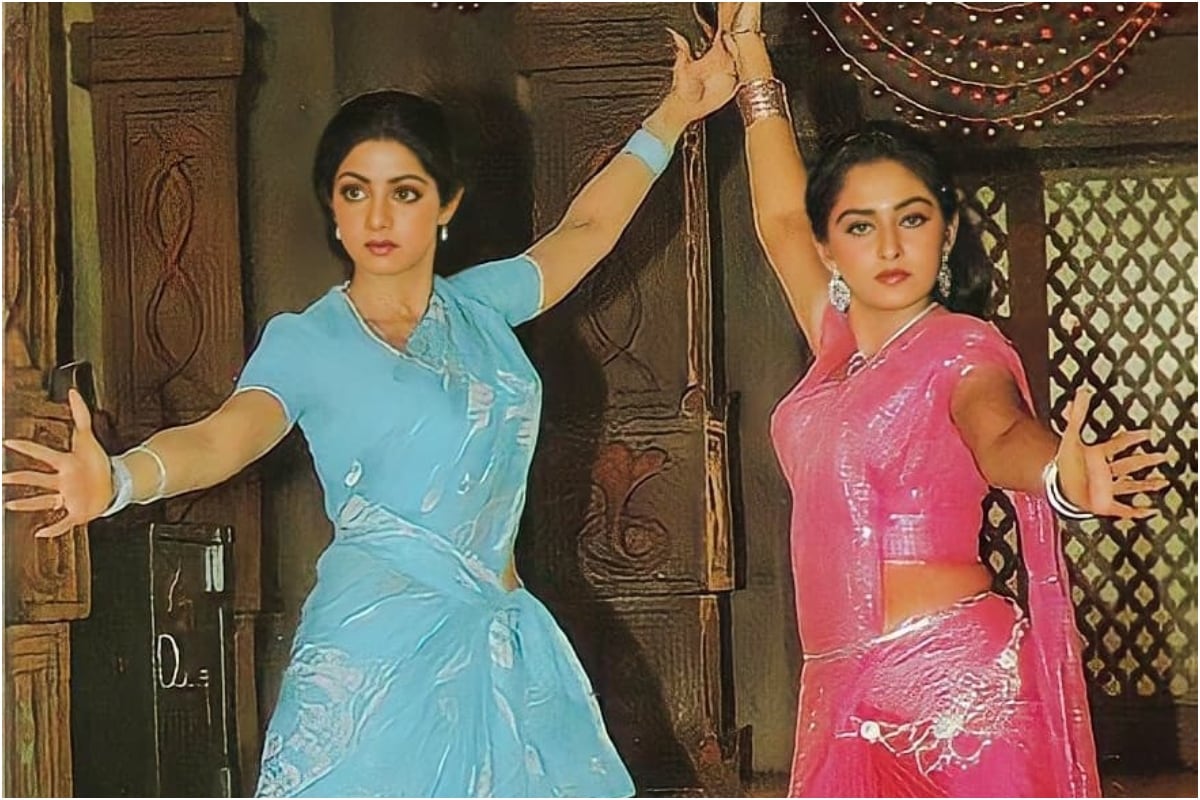 Rajesh Khanna and Jitendra felt that by doing this there would be a conversation between Sridevi and Jaya Prada. According to the news, Sridevi and Jaya Prada were locked in that make-up room for three whole hours and when the door was opened, both of them were sitting in different corners of the room and it was evident that they were not talking.

These movies full of action comedy and suspense will be released in December, see list

Will Kiara Advani and Sidharth Malhotra get married in January? Know the truth of the news.

The best ecommerce to buy toys this Christmas