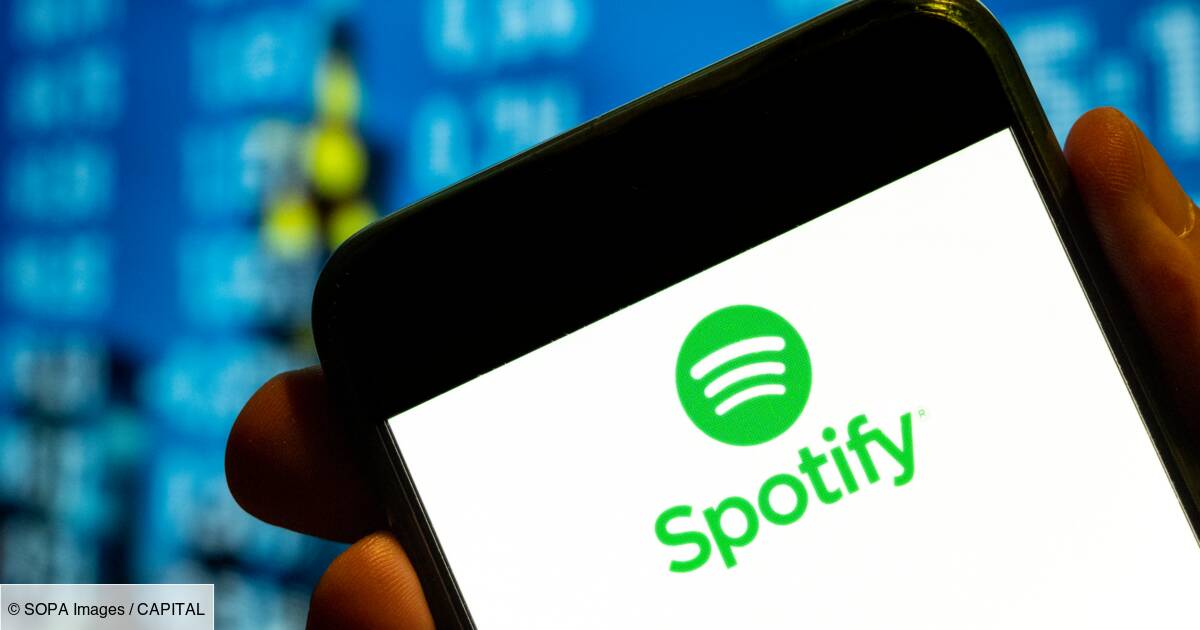 The years follow and look alike for Spotify. The streaming music platform has unveiled the ranking of the most listened to artists. Like the year 2021, rappers monopolize the first places in the ranking, reports BFM-TV, this Wednesday, November 30, 2022. Similarly, Jul is still the most listened to artist of the year with 5 billion sounds listened to in 2022. His two albums released this year are no strangers to his success. Ninho takes second place. Gazo completes the podium.

Two foreign artists rank in the top 10 in France. It is the Belgian Damso who finishes at the foot of the podium (4th) and the American The Weeknd, meanwhile 9th. The French PNL, Naps, Orelsan, Tiakola and Nekfeu, respectively 5th, 6th, 7th, 8th and 10th, complete the top 10 of the most listened to artists in 2022.

Rap takes pride of place on the Spotify charts

As for the most listened to titles, again rap takes the biggest slice of the cake. “Jefe”, by Ninho, is the most listened to track on Spotify in 2022. Next come “Tout va bien”, by Marseille rapper Alonzo (in collaboration with Ninho and Naps) and “Filtré” by Timal. No surprise either when looking at what are the most streamed albums of the year. “Jefe” is also in the lead. Gazo’s “KMT” and PNL’s “Deux Frères” complete the top three. The album of the two brothers, released in 2019, thus remains in the top 10 of the platform for the fourth time in a row, a real achievement!

Hackers have stolen approximately $3.8 billion from crypto investors by 2022