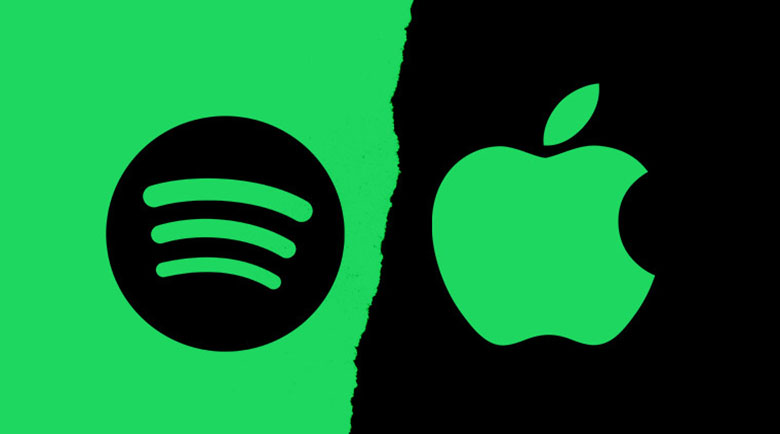 In 2018, Apple announced the new AirPlay standard, which was named AirPlay 2.

If you’re an AirPlay user and were expecting Spotify support, we’ve got some bad news.

Developer Notes Nathan Lawrence On twitter which is a technical issue. According to Lawrence, adding support for AirPlay 2 would mean overhauling the way the app processes audio, especially if there’s DRM involved, so it’s not as easy as pushing a button.