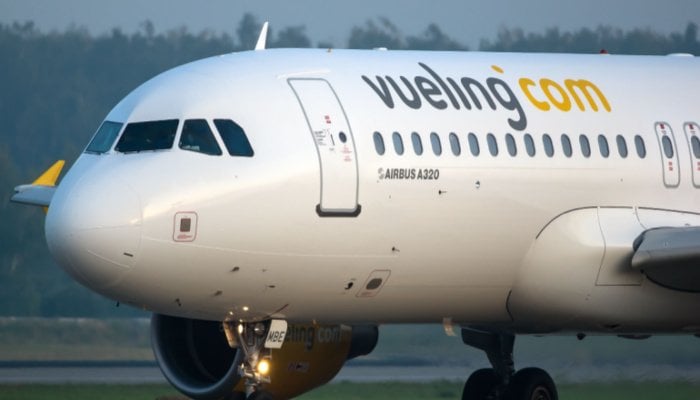 Despite the current state of the market, the adoption of cryptocurrencies seems unstoppable. In fact, a Spanish-based budget airline, Vueling, announced today that it will accept payments in the form of payments from the beginning of 2023. bitcoin (BTC) will accept.

In order to facilitate payments, Vueling has entered into a partnership with BitPay. This company is one of the largest providers of crypto payment infrastructure in the world. Through this partnership, Vueling can quite easily enable customers to pay for their tickets with bitcoins on the website.

In order to build the payment infrastructure that is needed, the airline will also collaborate with Universal Air Travel Plan Incorporated (UATP). This is also a payment network provider, but they are specifically geared towards the travel industry.

A top executive at Vueling, Jesús Monzó, had official press release To say the following about the choice to accept bitcoin as a means of payment:

“With this agreement, Vueling reaffirms its position as a digital airline. We are very pleased that we have found in BitPay the best partner to offer our customers the possibility to transact with cryptocurrencies with the greatest security and reliability.”

Flying with BTC: A first in Europe

Elsewhere in the world, some airlines have already taken the step to accept crypto payments. The largest and best known of these is probably Emirates. This prestigious company made in may of this year announced that they would offer bitcoin payments.

With the plan to embrace bitcoin as a means of payment, Vueling will become the first budget airline of its kind in Europe. Customers will likely be able to pay with bitcoin sometime from Q1 2023.

“Offering cryptocurrency as a form of payment to the buying public is a must in this digital age of payments. UATP and BitPay have partnered to bring this option to the airline industry, addressing the increasing demand from Vueling’s customers to pay with cryptocurrency.”

Non-payment of salaries at Valencia CF by Peter Lim