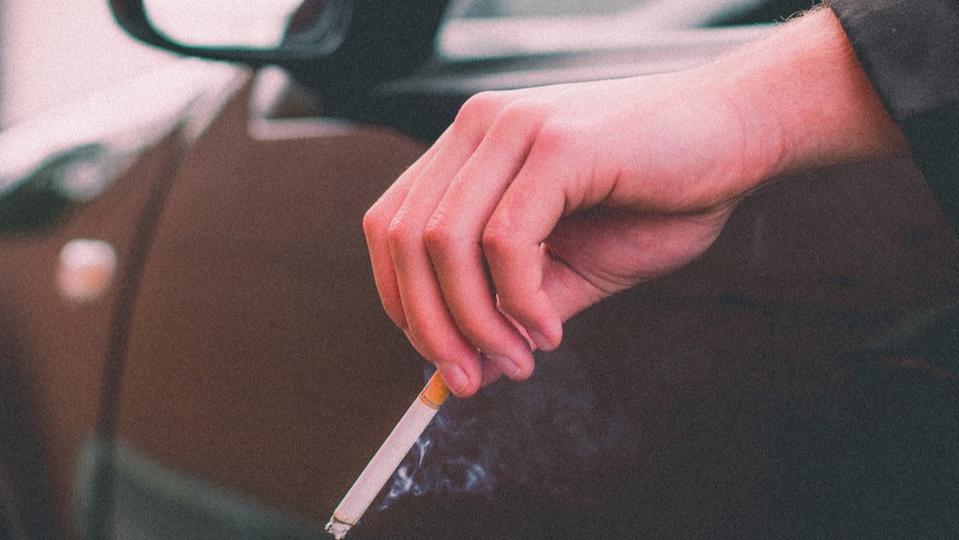 This discourteous act outraged social media. On Monday, August 2, a video showing a motorist throwing his butt out of his car window in Palafrugell, Spain, was widely shared. Internet users have been numerous to report the behavior of the driver … behind the wheel of a vehicle registered in France.

According to the Spanish media, in particular The case, a real manhunt has been launched to try to find the person responsible. Neighbors sent the images to the Palafrugell municipal team, which thanked them on Twitter.

Thanks to the whole man who has denounced the situation and also thanks to the different camels who have located #Palafrugell , the Local Police will administratively denounce this uncivil conduct. pic.twitter.com/fPgjeW5Eio

The local authorities underline the dangerous behavior of this smoker, while the province of Girona, in Catalonia, is going through an episode of drought and is experiencing high temperatures. Cigarettes disposed of in this way can cause particularly destructive wildfires. A few simple embers are enough. Recent experience shows this since a few days ago a fire broke out in Llançà, probably caused by a badly extinguished cigarette butt.

The Case explains that in Spain, the mere fact of throwing this waste out the window of your car is punishable by a fine of 200 euros, associated with a loss of four points in the driving license. If the cigarette butt in question starts a fire, the penalty can be up to six years in prison.

Palagrufell police relied mainly on video surveillance to locate the offending car and therefore its owner. French or not, the police have every intention of punishing this indelicate motorist: if the fine cannot be delivered to him personally, it will be sent to him by post.