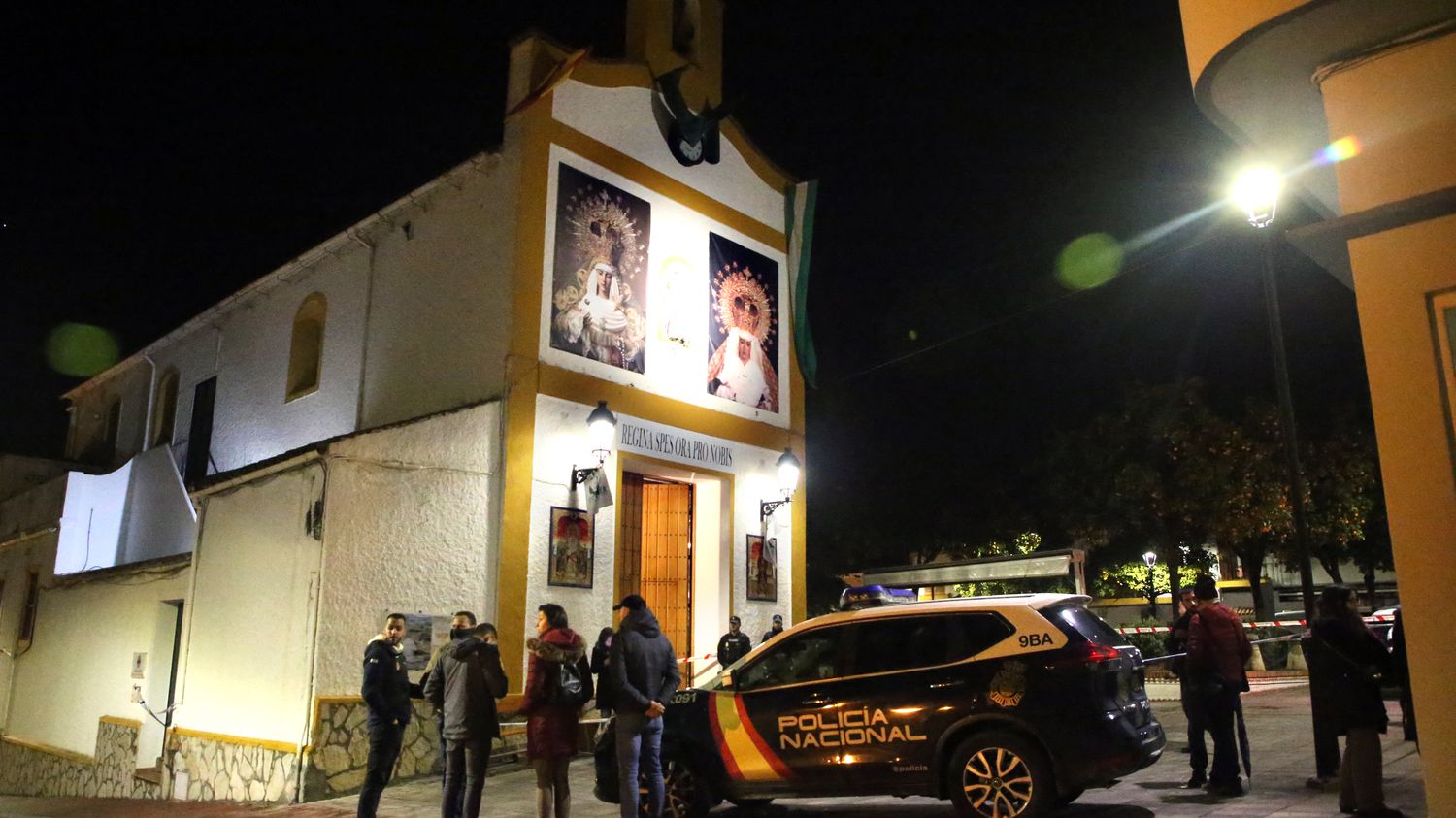 A first report from the Spanish authorities reports one death, a sexton, and several people injured, including a priest. After 7 p.m., Wednesday, January 25, “a man entered the church of San Isidro in Algeciras and attacked the priest, armed with a machete, seriously injuring him”said the Ministry of the Interior, in a message to the press. “He then went to the Nuestra Señora de La Palma church where he attacked the sacristan, after causing various damage“, added the ministry.

The sexton then “managed to get out of the church, but was caught outside by the assailant, who inflicted several fatal wounds on him”the ministry continued, adding that the assailant had been “immobilized and arrested” by the police.

The police, who had initially mentioned a death toll of several wounded, said that only one person, a priest, was injured in the attack. According to a spokeswoman for the emergency services, he was hit “in the neck” and hospitalized.

The Ministry of the Interior insisted on emphasizing that it was not “not possible at the moment to determine the nature of the attack”. The identity and nationality of the attacker have not been released by the authorities.

The mayor of Algeciras declared a day of mourning and invited residents to gather in a sign of “rejection” of this attack, Thursday, at noon, in front of the church near which the sexton was killed.