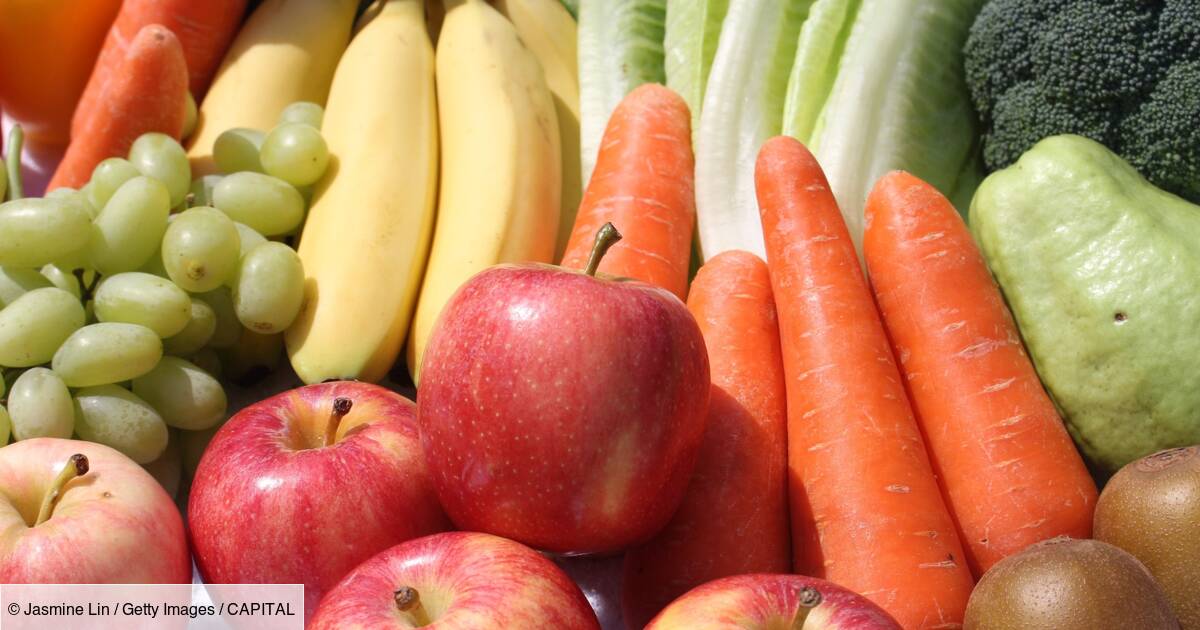 Reconquest objective: French fruit and vegetable producers announced on Thursday January 12 that they were seeking ways to cover 60% of national consumption, against 50% currently, thanks in particular to the “sovereignty plan” promised by the government. Announced in the weeks following the invasion of Ukraine by Russia, the executive’s “resilience plan” provided, in its agricultural section, to strengthen France’s food sovereignty by reducing its dependence on imports.

First lever activated: a “medium and long-term sovereignty plan for the sector” of fruits and vegetables is under construction so that it “can reverse the trend of production curves by 2030”, according to a communication at the end of September from the ministry Agriculture – and Food Sovereignty -.

France produces half of the fruit and vegetables consumed on its soil (approximately 40% of fruit and 60% for vegetables), according to the Interfel fresh fruit and vegetable interprofession. Producers want to bring this national supply “around 60%” within ten to fifteen years, said Interfel president Laurent Grandin during a press conference. Without a reversal of the trend, the rate threatens to drop to “35.40% in ten years, which does not seem acceptable to us in a country like France”, he said. This decline is, according to him, “essentially linked to a loss of competitiveness”. “If we do not want to disappear tomorrow, it is today that we must act,” continued Mr. Grandin.

The interprofession calls for “sufficient” means

Interfel is counting on an announcement by Minister Marc Fesneau on the occasion of the Agricultural Show which starts on February 25. Recalling that the title of the latter included in an unprecedented way “food sovereignty”, Laurent Grandin warned that the profession would not “be satisfied with measuring spoons and recycling of existing funds”.

Without quantifying them precisely, the interprofession asks that “sufficient” means be dedicated to it to help it protect its crops from pests such as bad weather or to invest in machines which make it possible to improve yields and make up for the lack labor. She also expects the consumption of fruit and vegetables, a “public health issue”, to be further supported. The government’s promise of a “food check” for low-income households was finally discarded in favor of other public aid (inflation check or energy check).

Exhibition of Movistar and triumph of the Dutch Mackaij in Valencia