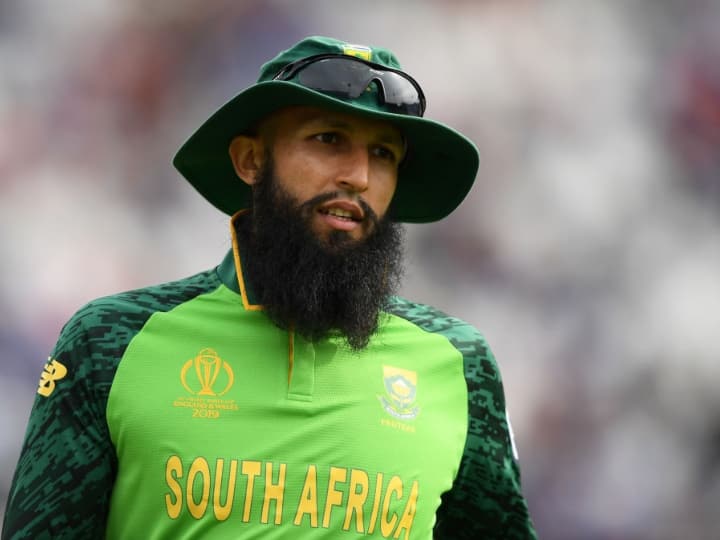 South African batsman Hashim Amla has announced his retirement from all forms of cricket. Amla has bid farewell to international cricket in 2019. Though he was playing county cricket. But he now he too has quit county cricket and has decided to quit all formats of cricket.

Announcing his retirement, veteran South African batsman Hashim Amla said: ‘I have wonderful memories of the Oval field. Leaving him as a player fills me with immense gratitude for this. My sincere thanks to Alec Stewart and all the Surrey staff, players and members. I wish Surrey all the best and look forward to many more trophies.

Veteran South African player Hashim Amla, 39, has had a great career. If we look at Amla’s figures in his international career, he has made 124 Test matches for South Africa, in which he has scored 9,282 runs. During this, Amla had scored 28 centuries and 41 half centuries. He is the only batsman to score a triple century in Tests for his country. He played an unbeaten innings of 311 runs in the Test.

Amla has a great record in first-class cricket. He has scored 19,521 runs in 265 top-flight matches aided by 57 centuries and 93 half-centuries.