Sonic 2 is officially called Sonic vs Knuckles in Japan

Sonic 2 The Movie will be titled Sonic vs. Knuckles in Japan. First introduced in 1991 in a Sega game. Over the years, the franchise Sonic has grown to encompass nearly 90 games as well as seven animated series and shows, four of which feature Jaleel white of Family Matters in the role of Sonic. The 2020 film adaptation, Sonic The Movie, was surprisingly successful, reporting 320 million dollars for a budget of 85 million, taking sixth place at the global box office of the year.

With such success, it was inevitable that the film would be the subject of a sequel. Sonic The Movie 2 (French title), Sonic the Hedgehog 2 across the Atlantic, which will hit theaters on April 6, 2022, brings together the original cast and crew. Director Jeff fowler meet the writers Pat casey and Josh miller. The main cast is also back, Ben schwartz will resume his role of Sonic, James Marsden in that of his companion Tom Wachowski, Tika Sumpter in Maddie’s and finally, Jim carrey who would resume, even more brilliantly, his role of Dr Robotnik. Idris Elba will debut as Knuckles. 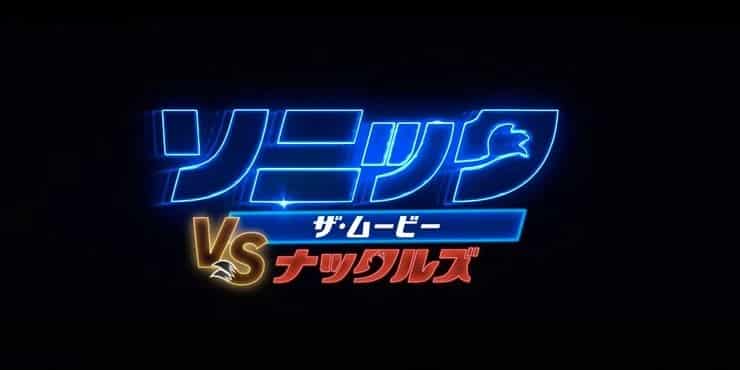 On Sonic’s official site in Japan, it turns out that the title will differ slightly from the rest of the world. Instead of Sonic the Hedgehog 2, the film will be titled Sonic vs Knuckles. This title recalls the long history of face-to-face Japanese genre cinema, from the kaiju fight films of the 1960s, like Mothra vs. Godzilla, to the horror films of 2016, like Sadako. against Kayako.

Apple Airtag: don’t lose your stuff again thanks to this small item at a reduced price at Amazon