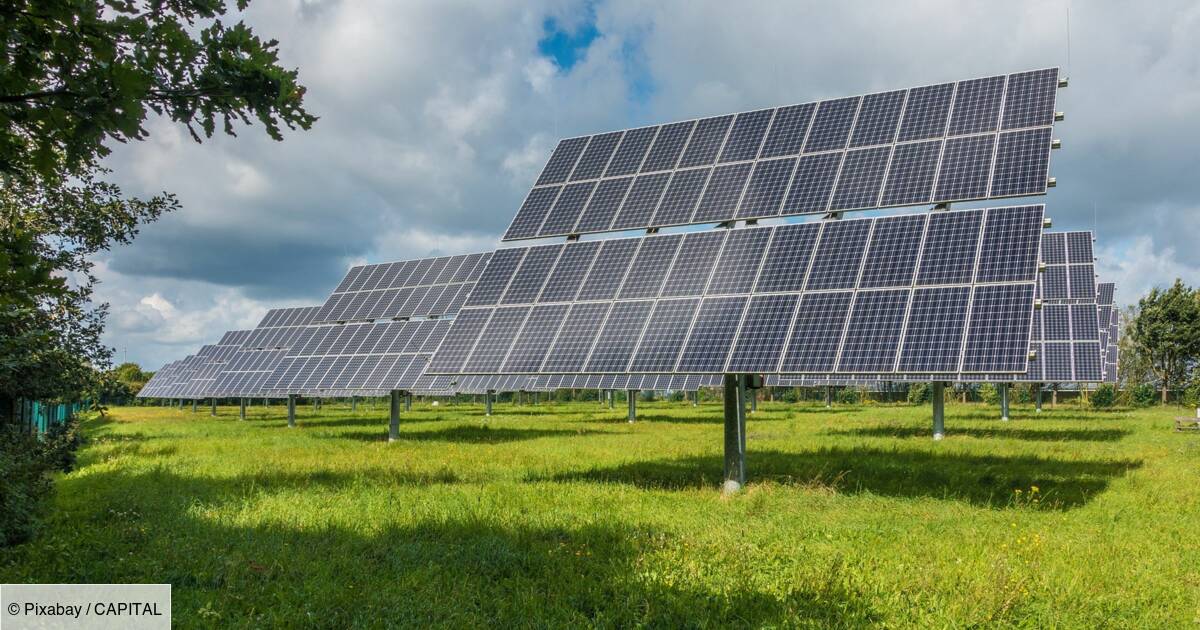 The Assembly adopted on Friday an obligation to equip outdoor car parks with more than 1,500 m2 of photovoltaic shade structures, a measure of the bill aimed at accelerating the production of renewable energies. The article providing for this measure was adopted with 42 votes to 6, after debates marked by a series of compromises between the government and the left, which wanted to toughen up the system. The government initially defended a threshold of 2,500 m2, while environmentalist and rebellious deputies asked to go down to 500 m2.

After discussions, the government did not object to a cursor placed at 1,500 m2, as also requested by Macronist deputies, thus giving a new pledge of goodwill to the left, whose support it intends to obtain for this bill. The Senate, which had examined the text first, had substituted the logic of surface wanted by the government by a logic of number of locations, retaining the threshold of 80 places. The Assembly therefore reinstated the initial criterion expressed in m2.

The deputies also voted for environmental amendments reducing the scope of the exemptions provided for in certain cases, by giving possibilities of “adaptation” rather than “exemption”. They also voted identical amendments tabled by the left and majority deputies, such as the former Minister for Ecological Transition Barbara Pompili, removing the initially optional nature of the sanctions and making them systematic in the event of non-compliance with the ‘obligation. An LFI amendment doubling the penalties provided (to 20,000 euros and 40,000 euros, depending on the size of the car park) was also adopted with the support of the government.