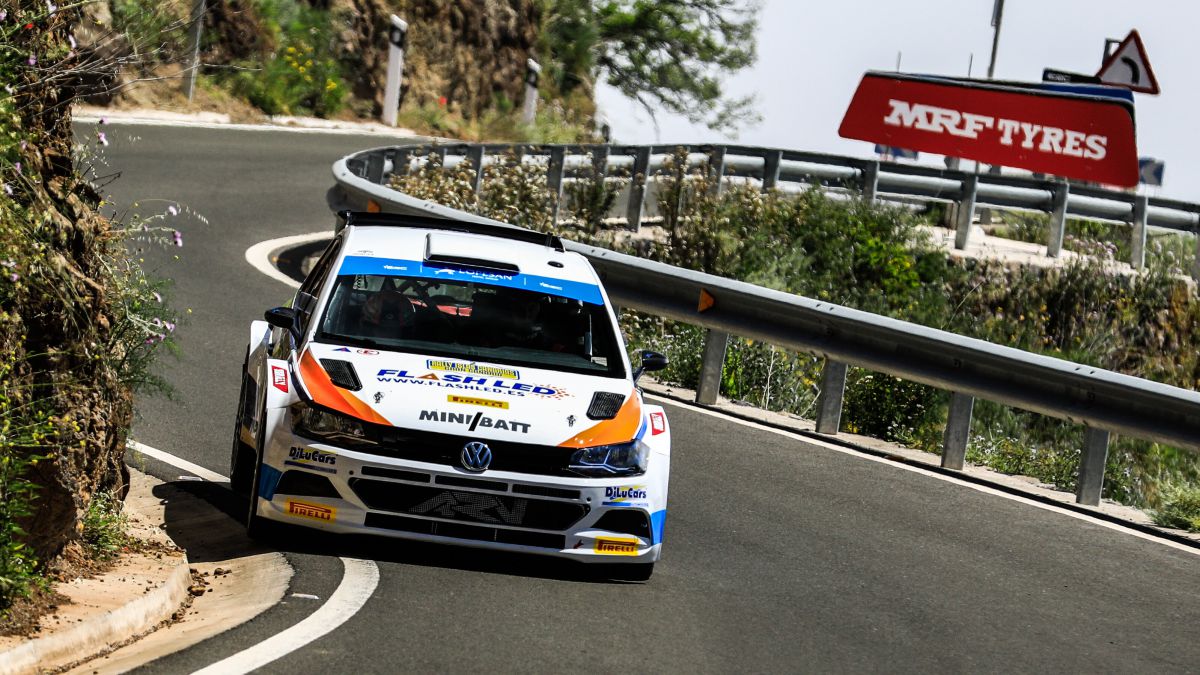 Solans triumphs in the Canary Islands after the Monzón misfortune

Joys and misfortunes go through neighborhoods. If in the first stage of the Rally Islas Canarias Luis Monzón swept the lead, Nil Solans began with serious set-up problems that prevented him from attacking. In the second, everything changed. The misfortune of the canary, who retired when a screw stuck in his tire and punctured, which allowed the Catalan to claim his second victory of the year in a European Championship with a clear Spanish colour, since in three contested races there have been two victories for Solans and one for Efrén Llarena.

Everything changed in the Arucas section, very close to Santa Brígida, the hometown of Monzón. When I entered the time control Llarena realized that she had a screw stuck in her tire and warned her, although there was no room for the canary to change the wheel. He entered the section to see if he could withstand the pressure, something that did not happen and forced him to leave to the disappointment of the massive local fans, who were already caressing the victory of their idol at 56 years of age.

But that did not clear the way for Solans, who had a close duel with Yoann Bonato and Llarena until the end. They arrived at the last stage separated by only 11.6 seconds, with Llarena 7 tenths behind the French. The final special in San Mateo sentenced the victory of Solans and decided the second step of the podium in favor of Llarena, who tied with Bonato in the total time of the rally. Enrique Cruz and Pep Bassas closed the list of the top five finishers by finishing in fourth and fifth position, respectively. The Spanish success was completed with the victory of Joan Vinyes in his category, ERC Open.

La Vega exalted ten of his children to sports immortality 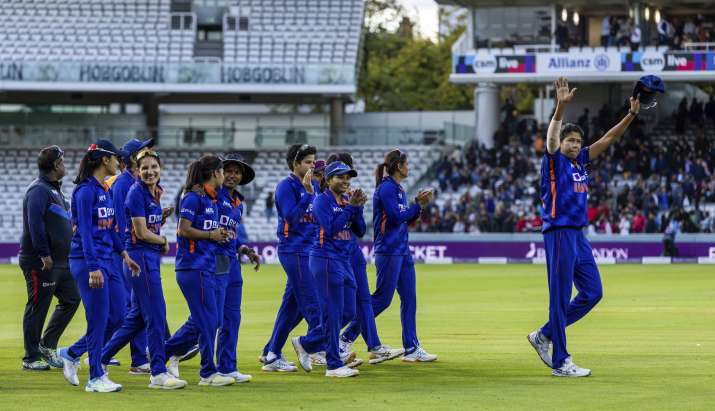 Kareena Kapoor: This man was looking at Saif’s wife, Kareena said ‘The best man for the company’