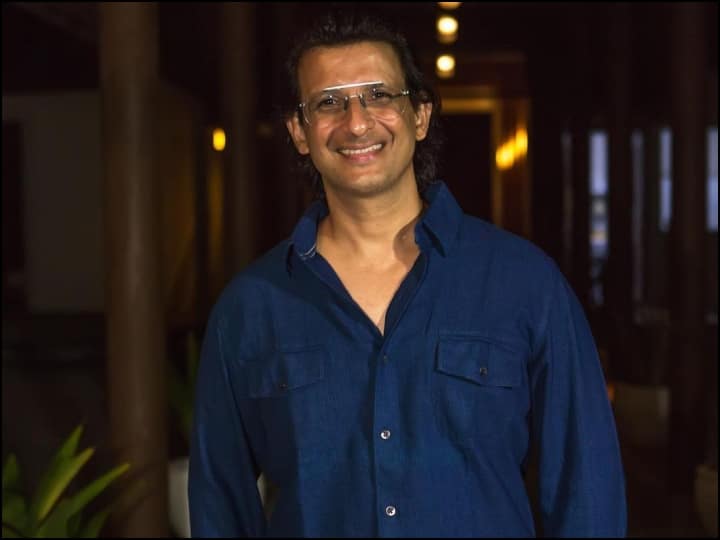 : The comedy of Sharman Joshi, who played Laxman in Rohit Shetty’s blockbuster ‘Golmaal’, considered a veteran Bollywood director, was much loved in the first part of ‘Golmaal’. However, he was unable to show his acting prowess in the rest of his parts. Now, after years, Sharman Joshi has revealed about this. Let us know what the actor has said about it.

Actor Sharman Joshi, who was missing from the remaining parts of ‘Golmaal’, said that his team could not speak to Rohit Shetty properly. Along with this, the ‘Golmaal’ producers were also concerned about the fees I mentioned. According to the actor, he had no information about it. The creators of ‘Golmaal’ seemed to have demanded a very high fee.

Along with this, Sharman Joshi also revealed that if my manager had liked the story and script of the film, he could have worked on the film without any money issue. However, all this could not happen. Apart from this, Sharman also said that he might work on the next part of the movie. However, no official report has yet come in on this.

Sharman Joshi has worked in movies like ‘Style’, ‘3 Idiots’, ‘Rang De Basanti’, ‘Life in a Metro’ in his film career… Metro)’, ‘Dhol’, ‘Golmaal’ and ‘Mission Mangal’ ‘ have shown their acting prowess. Now it will be interesting to see if Sharman Joshi is present in the next ‘Golmaal Series’ movie or not.