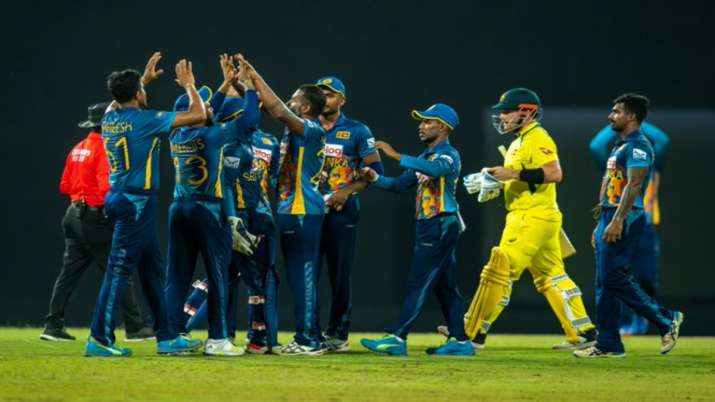 The final match of the five-match ODI series between Sri Lanka and Australia is played at the Premadasa Stadium in Colombo. The hosts have already taken an unassailable 3-1 lead in this series. Sri Lanka made history by winning the fourth ODI and after 30 years they won the ODI series against the Kangaroos. While Australia would like to salvage their honor in the final game, Sri Lanka’s spirits are high. Previously, Sri Lanka had lost 2-1 in the T20 series. After the ODI series, Australia also have to play a series of two Tests on this tour.