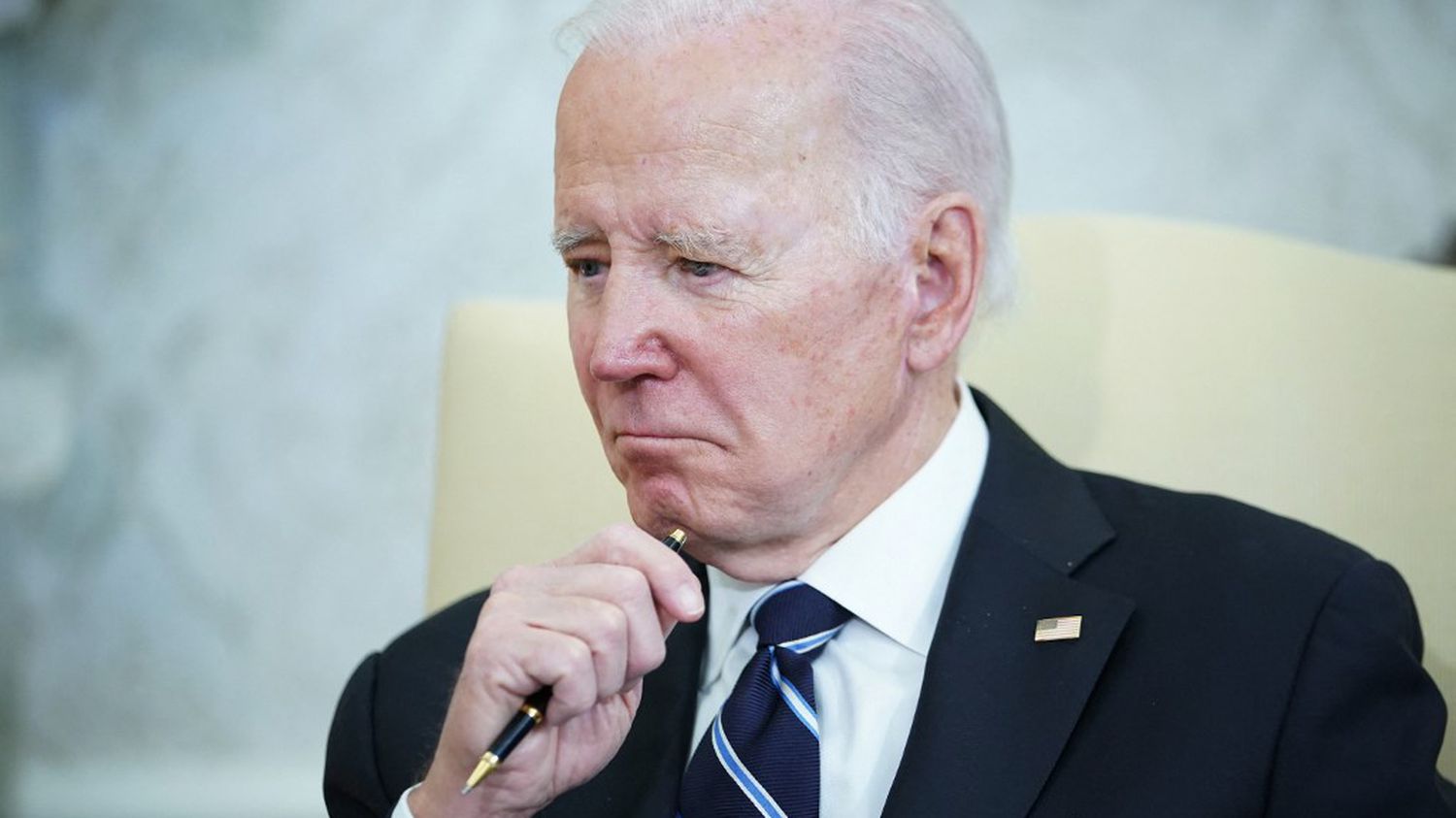 It’s a business that never stops bouncing. The American justice found this week six additional confidential documents in the family residence of Joe Biden in the State of Delaware. A seizure formalized on Saturday January 21 by the president’s personal lawyer, Bob Bauer.

This new discovery is made public as other documents, dating back to when Joe Biden was Barack Obama’s Vice President (2009-2017), have been discovered since November both in his family home in Wilmington (Delaware, east) and at a study center in Washington where the 80-year-old Democrat had an office.

The case is particularly embarrassing for the American president, who plans to declare himself a candidate for the presidential election of 2024. He, during a trip to California a few days ago, tried to minimize the outcry around the discovery of these documents. “Listen, we found some documents (…) that were stored in the wrong place, we immediately handed them over to the Archives and the Ministry of Justice”said the American president to journalists who questioned him on this subject.

Former President Donald Trump, who has already embarked on a new race for the White House, is also under investigation for having taken several boxes of official documents to his Florida residence.

How to train your brain to crave healthy foods