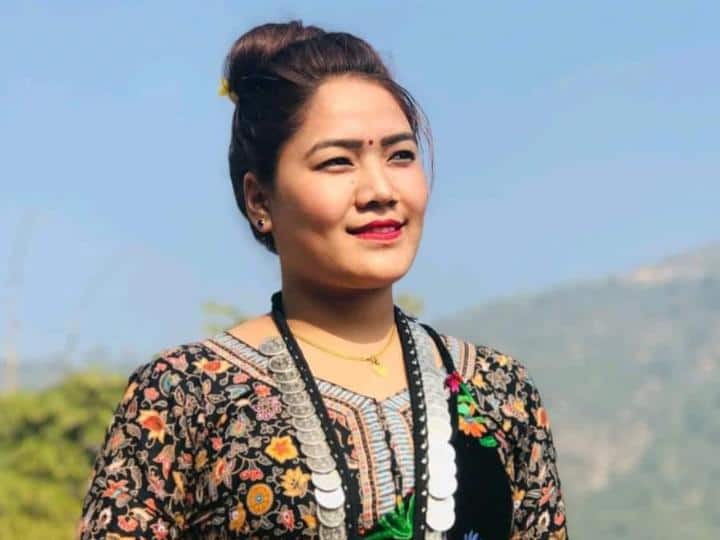 The tragic plane crash that occurred in the Pokhara area of ​​Nepal on Sunday has become a topic of discussion today. Headlines are everywhere about this terrible plane crash. The news of the death of 68 people in this plane crash has come to the fore. Along with this, the news is also coming out that the famous Nepalese folk singer Neera Chhantyal has also died in this plane crash. Which has been confirmed by her sister Heera Chantyal Sherchan.