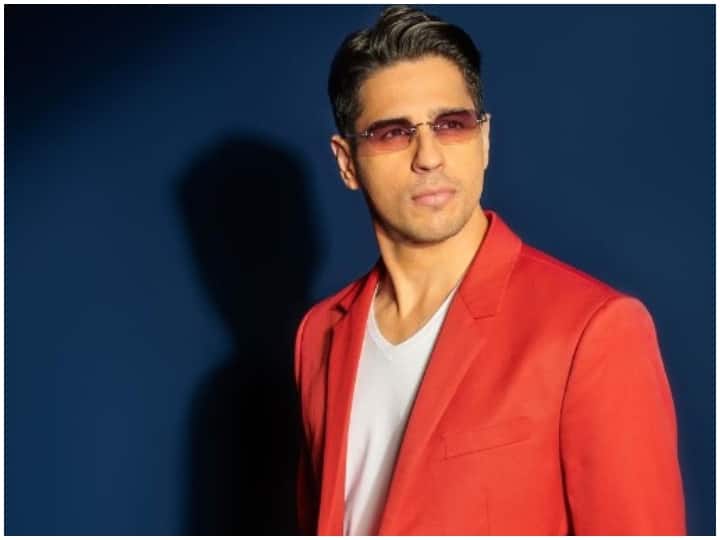 The handsome Bollywood heartthrob Sidharth Malhotra is in the prime of his personal and professional life. Currently, the actor is busy promoting his most anticipated spy thriller film ‘Mission Majnu’. The film will premiere on January 20 on the direct OTT platform Netflix. In the movie, the star plays the role of an Indian RAW agent who goes to Pakistan on an undercover mission in the movie. The film is directed by Shantanu Bagchi. At the same time, during a fun interview given to Pinkvilla, Siddharth Malhotra was seen making a lot of revelations by becoming an ‘agent’.

In the funny segment, when Siddharth was asked if he would like to spy on Alia Bhatt and Ranbir Kapoor. Siddharth Malhotra had no answer on this. The ‘Mission Majnu’ actor revealed that he won’t be spying on Ranbir and Alia this time around, as the couple recently welcomed their first child. When Sidharth Malhotra said, “People are spying on her a lot right now. She just had a baby. So I think I’ll give her some privacy.”

The ‘Mission Majnu’ actor also reacted to the new role of Ranbir Kapoor and Alia Bhatt’s parents during the interview. Siddharth Malhotra said that the most popular star couple has successfully completed a new mission by bringing baby Raha into this world. He said, “This is the mission they’re on. They just completed a new mission and they’re busy with it. And yeah, that says it all, there’s no other mission I want to know about either.” now. “Am”.

Siddharth Malhotra is currently dominating the internet with the ‘Mission Majnu’ trailer. It is expected that he will once again demonstrate his experience in performing defense related roles with his performance under the direction of Shantanu Bagchi. Tell them that Rashmika Mandanna also has the lead role in the movie. Apart from these, Parmeet Sethi, Sharib Hashmi, Mir Sarwar, Kumud Mishra, Arjan Bajwa, Zakir Hussain, Rajit Kapoor and others will be seen playing supporting roles.

Siddharth Malhotra has been active in the film industry for 10 years. He started his career in the year 2012 with the movie Student of the Year. After ‘Mission Majnu’, Siddharth Malhotra will appear in action movie ‘Yoddha’. At the same time, his web series ‘Indian Police Force’ is also in the works, directed by Rohit Shetty.