showroomprive has seen how its sales are reduced by 21.3% until June, reaching €305.4 million. The company has argued that this decline is directly related to “a macroeconomic and geopolitical context marked by a increasingly pronounced reduction in the purchasing power of householdsas well as a reduction in income«. In addition, we must add the problems of production and supply in Asia.

EBITDA sank 66.1% to 11.2 million euros. While the gross margin remained fairly stable and contracted only 1.5 points.

François de Castelnau, Group Deputy General Manager and Chief Financial Officersaid:
«In a difficult market environment for the e-commerce sector, net income decreased by 21.3%. Thanks to the attention paid to operational efficiency in recent months and years, our business model has become more agile, allowing us to quickly adapt to market changes and generate positive EBITDA… Some indicators, such as the size of the average basket, are on the rise, reflecting our improved offer and continued premiumization. Our financial position is also very solid, with 207.1 million euros of equity and net cash of 20.3 million euros.«.

During the first quarter, the lines that have performed best are those of the travel sector and ticketing. This has partially offset the decline in some segments such as fashion. They have also talked about the good results in the average basket that has increased by 9.1%, according to the company this is due to the premiumization of the offer.

Showroomprive does not want to make forecasts

The French company has preferred not to make forecasts for the financial results of the coming months, since they consider that the situation of uncertainty will continue to be maintained and they see it difficult to predict what will happen. «The first half of the year has been marked by a difficult market environment, in line with the trend seen at the end of last year. This environment is persistently uncertain. Although we expected a recovery in the second half of the year, the long-awaited rally seems to require more time and effort. In this context, it would not currently be prudent to set precise objectives for the end of 2022, either in terms of activity or profitability.” plot David Dayan, co-founder and CEO of Showroomprivé.

Dayan He has also shared what they are going to focus on in the coming months: «Our motivation on a day-to-day basis lies in our commitment to protect our profitability by keeping a tight control on our operating costs and optimizing our logistics, two parameters on which we can act in the midst of the drop in activity. In addition, we continue to grow our most profitable businesses, including SRP Media, and strengthen our value proposition, as we have done with the acquisition of The Bradery and the launch of Village«.

They have also clarified that the difficulties they are facing are similar to those of other operators in the sector.

The objectives they will focus on are: 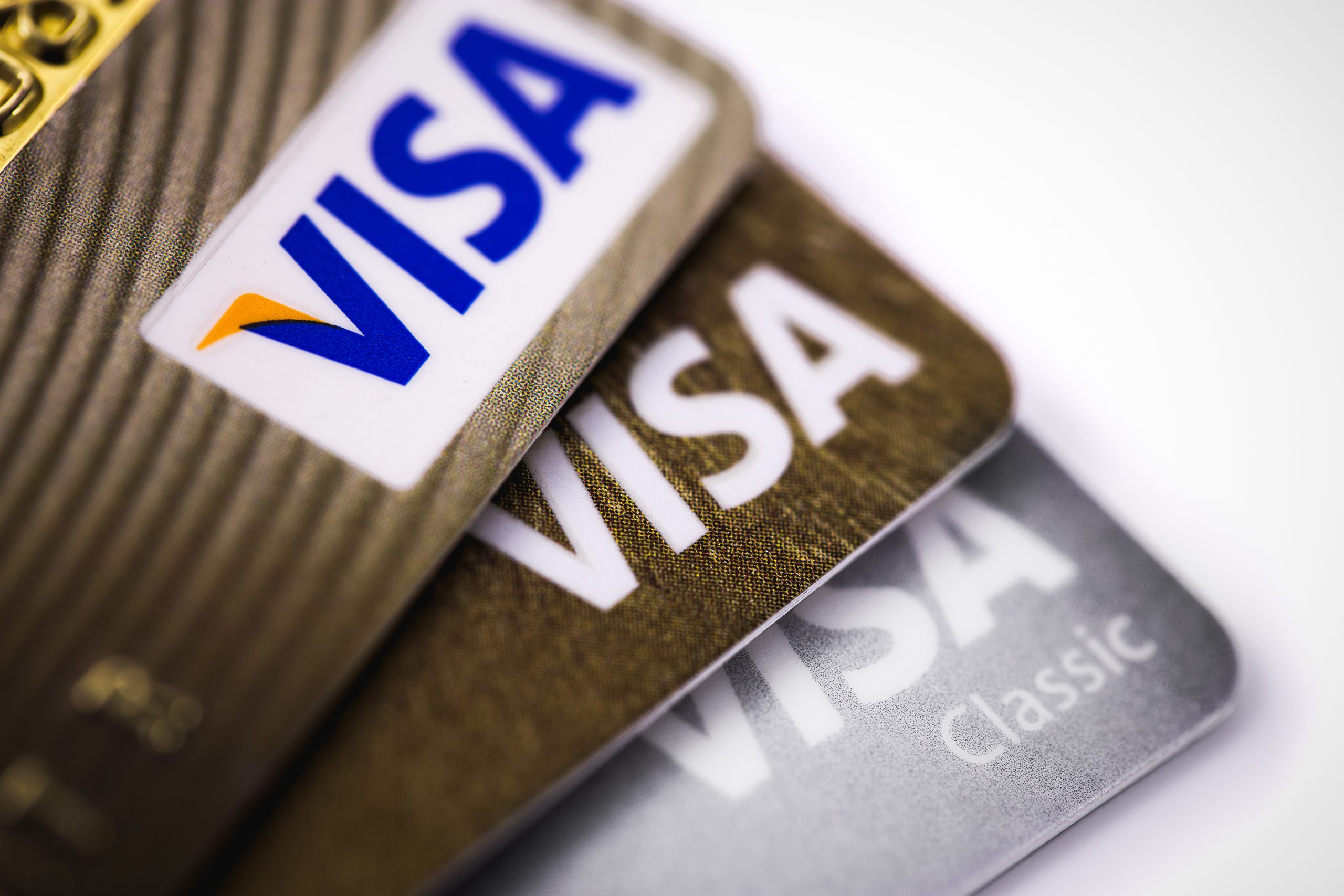 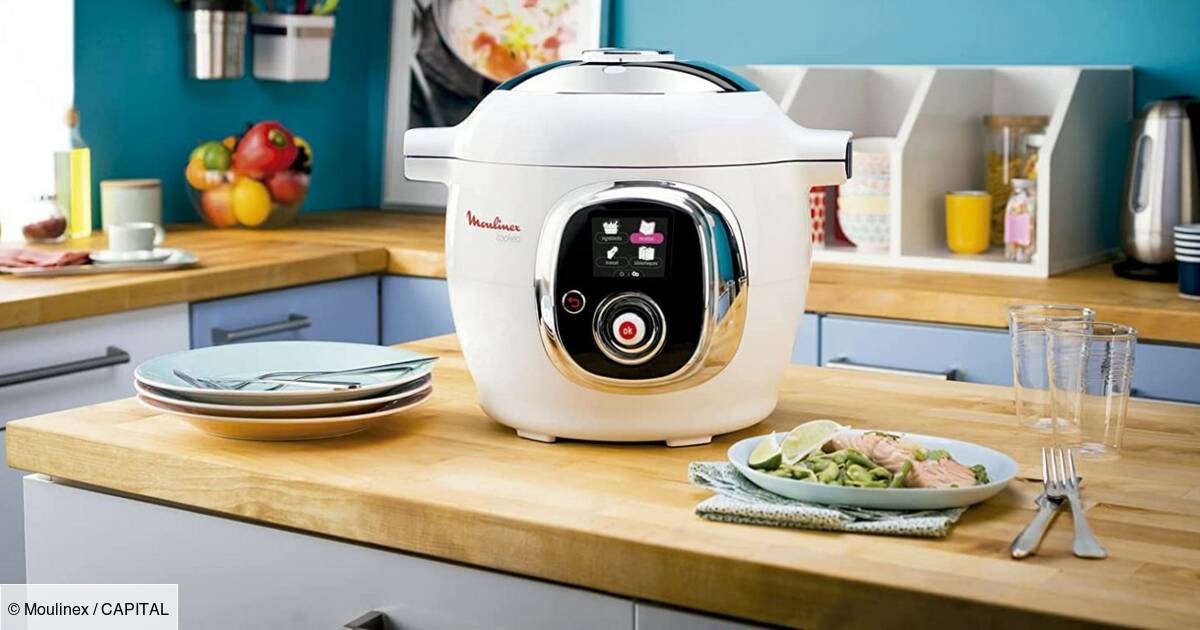