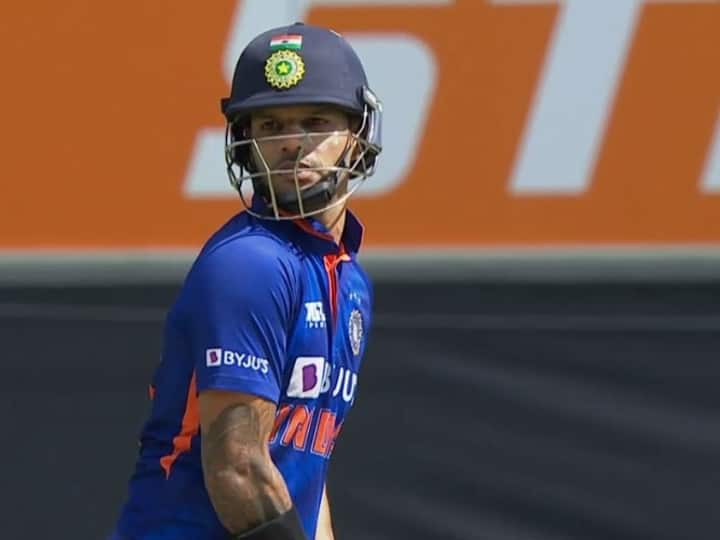 IND vs. NZ: The third ODI played between India and New Zealand was rained down. The way India won the series after rain interrupted the last match of the T20 series, similarly New Zealand captured the ODI series. In this way, after the end of the series, the captain of India, Shikhar Dhawan, was very disappointed as two matches of this series were canceled due to rain. Dhawan has expressed his reaction after he finished the match.

dhawan said, "Going to Bangladesh, expect the weather to be a bit better there. We are a young team. The bowling attack has learned to bowl more in the zone of good length. We fell short on some occasions. All the seniors are about to return to the team. Playing more on Asian grounds for the World Cup will be good practice for us. It is important that we do the little things the right way. The proper length for bowlers and playing close to the body in these conditions for batsmen is what we need to learn."

The rain disappointed the fans throughout the tour

The rain in India’s New Zealand tour disappointed the audience a lot. While the first match of the T20 series was rained out, India won the second match. In the third match, the Kiwis were in a strong position, but rain interrupted the match and it was declared a draw. In this way, India had named the series after her. The first match of the ODI series was won strongly by New Zealand and after that the next two matches were canceled due to continuous rain and because of this the Kiwi team has won the series.