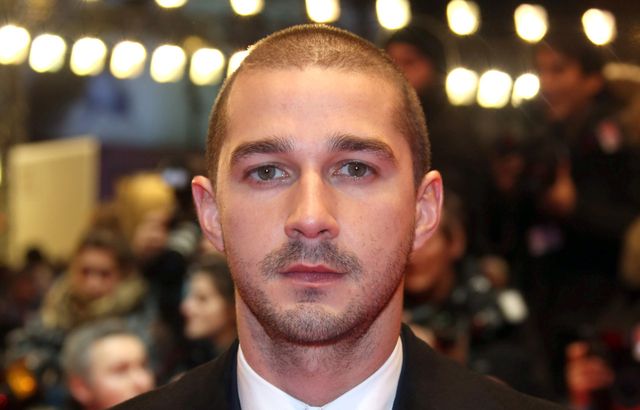 Shia Labeouf should have played a major role in the first movie of Sia, Music. But the singer changed her mind and chose to recruit Kate Hudson. That’s what she revealed on the Australian show Studio 10. “I was going to make a narrative film and, in fact, Shia LaBeouf was chosen to play Kate’s character,” said the star.

Music star Maddie Ziegler (the young dancer discovered in the music video for her success Candlestick) as an autistic girl who lives with her half sister, a drug dealer, played by Kate Hudson. Sia does not explain the reasons why she expelled Shia LaBeouf, but she apparently did not hesitate to choose Kate Hudson. “I asked to meet her, and she told me that she was born for that. She knew how to sing, she knew how to dance, she could do anything”, said the singer.

“I was also hurt emotionally by Shia”

The revelation comes when Sia recently accused the star of transformers for having manipulated him. The singer wanted to bring her support for FKA Twigs, who, in turn, filed a complaint against his ex for violence and sexual assault.

“I was also emotionally hurt by Shia, a pathological liar, who put me in an adulterous relationship for pretending to be single. I believe he is very sick and I have compassion for him AND his victims. Just know that if you love yourself, you have to be safe, stay away”, she posted on Twitter, relaying an article from New York Times which detailed the British artist’s legal claim. Music should come out on January 14th.