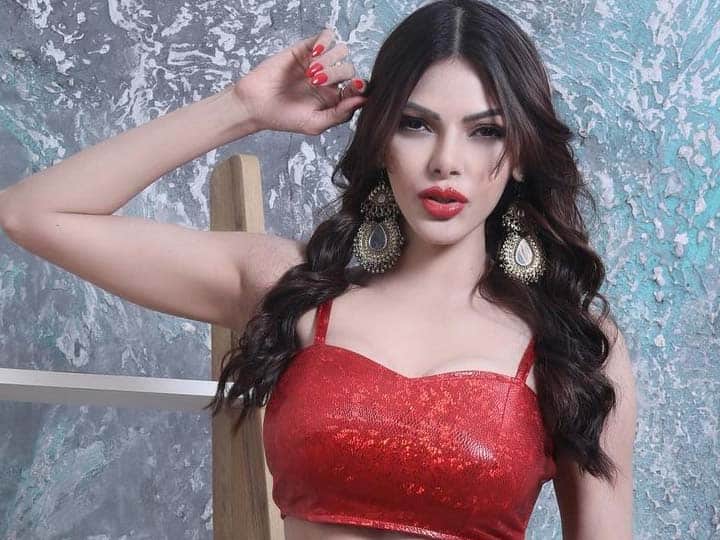 Rakhi Sawant has been arrested by the police in the case brought by Sherlyn Chopra. Now Sherlyn Chopra has expressed his position on this matter. She said that she every time I raise my voice against Raj Kundra, Sajid Khan who sexually assaulted me. At that time, people like Rakhi Sawant try their best to save the accused.

Sherlyn Chopra said: ‘I ask those people that instead of saving their brothers, they should go to their brothers and ask them why their brothers sexually assault women. Why sexually assault? Instead of asking these questions, he goes before the media and says that Sherlyn Chopra is smearing my brother. it is slander Who has the right to investigate the veracity of the allegations of an aggrieved woman? Is it for the general public or is it for the police administration?

Sherlyn Chopra has given this information by sharing a post from her official Twitter account. Sherlyn wrote in the post: ‘Breaking news. Amboli Police arrested Rakhi Sawant in connection with FIR 883/2022. Yesterday, the Mumbai court of sessions rejected Rakhi Sawant’s early bail declaration.