National mourning is being observed in Pakistan from May 13 to 15 on the demise of UAE President by the Government of Pakistan. 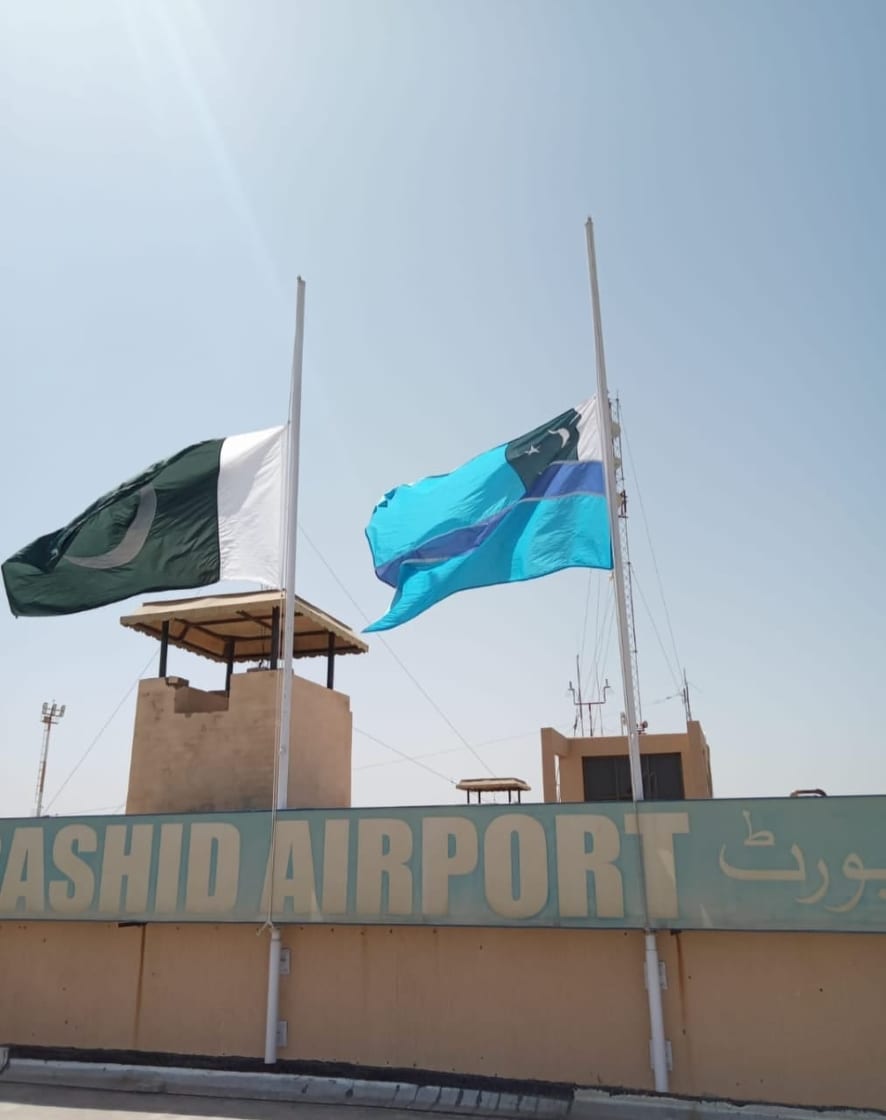 The national flag will be flown at the country’s airports during a three-day national mourning period in Pakistan over the death of UAE President Khalifa bin Zayed Al Nahyan. 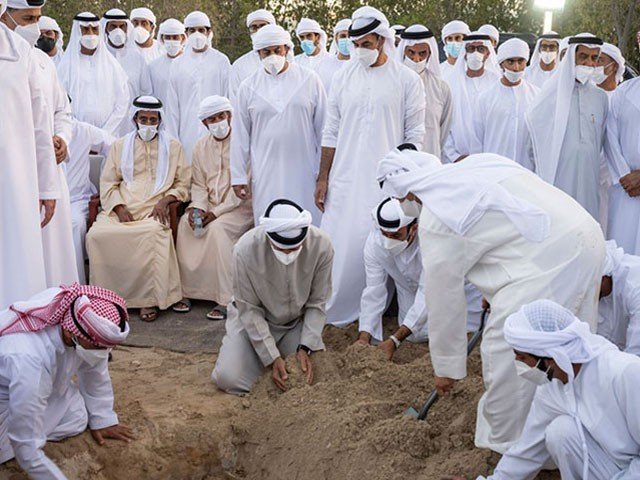 According to the UAE’s official news agency, a three-day public holiday and 40 days of mourning have been declared in the country over the death of Khalifa bin Zayed Al Nahyan.

Reopening of land borders between Morocco and Spain

They accuse Europe of “double standards” for Ukrainian refugees

With only one day of petrol left, the Sri Lankan Prime Minister warned the nation