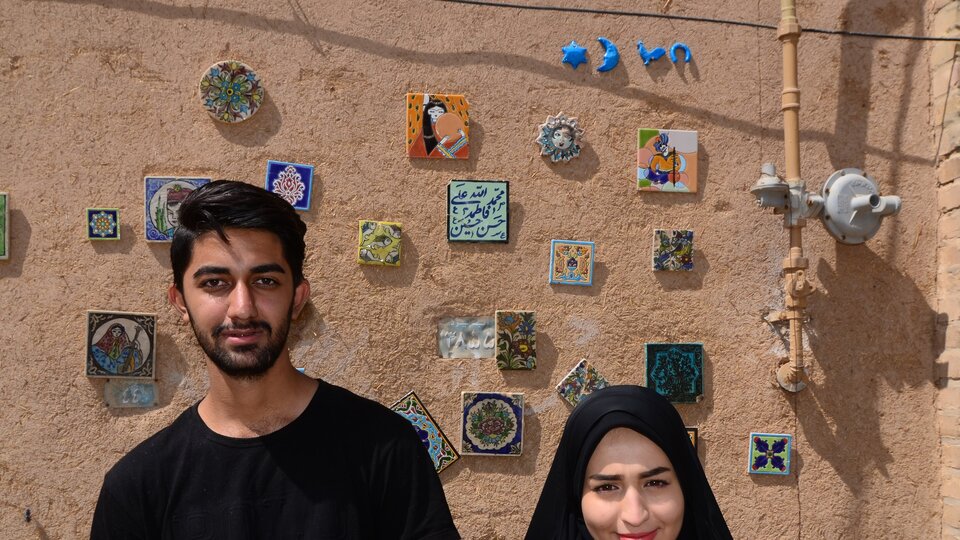 November 25 is celebrated every year in Argentina as “Religious Freedom Day”, since in the historical context, on November 25, 1981, the proclamation by the United Nations Assembly of the “Declaration on the Elimination of all forms of intolerance and discrimination based on religion or convictions”. This means, concretely, that all people have the right to have their own convictions -both religious and ideological- and that no one can prohibit this, nor discriminate against or persecute someone for what they believe and think. I am very grateful as a Muslim, having the right to freely practice my religion in our country.

However, from my place – I was born, raised and lived all my life in the West – I feel that “Sharia” is probably the most misunderstood and misinterpreted Islamic term in our societies. We observe from our eyes the events in the Muslim world and many times we come to a hasty and erroneous conclusion. Whether it is terrorism, fundamentalism, violent persecution against minorities, mistreatment of women, or any other social conflict, Islamic law is believed to be to blame for all ills. In our country there are also some who have developed the idea that Islam is incompatible with peace and that Sharia is an obstacle to freedom, democracy and our ideals.

However, “Sharia” literally means “way” in Arabic and refers to all the essential moral and spiritual values ​​to live in harmony with the Divine Being and his creation. The Sharia is based on the following pillars: the Holy Qur’an, tradition and the sayings of the Prophet Muhammad, the founder of the religion.

It should be noted that the followers of Islam are divided today into more than 70 currents and each one has its own way of interpreting the faith. So, it is not only impossible to homogenize the Muslim world, but it is a fallacy to define Sharia by its application in a country and/or by the interpretation that a particular grouping makes of it. Likewise, it is worth questioning the position of blindly attributing the crimes of an individual Muslim, or the social problems of a Muslim-majority society, to the religion of Islam. It is ignored that the definition not only of Islam, but of any religion, should not be based on what a follower affirms or an institution does in the name of such religion, but on what such religion teaches from its own original sources.

In fact, it is essential to clarify that Sharia is rooted in the exercise of free will and freedom of religion. Imposing Islamic commandments on others in the name of Allah is a contradiction to the basic tenets of Islam. (Quran 10:100) For example, although the veil is a Qur’anic mandate for Muslim women, the holy text itself categorically prohibits the use of coercion in religious matters. (Quran 2:257). A Muslim woman can wear the headscarf as a symbol of her spirituality only out of her own choice and conviction. No man and no entity have the right to intervene or impose it in the name of God.

Another common mistake is to blame religion for the mistreatment of women that exists in some Muslim-majority countries. Already 14 centuries ago, Islam announced equality between both genders and granted women the right to freely choose their husband, to divorce, to manage their property, to inherit, to obtain an education, to be an active and productive part of the society. Prophet Muhammad elevated the status of women to that point and declared that the best among his adherents is the one who holds the best conduct towards his wife.

In conclusion, the Sharia, in reality, is a guarantor of religious freedom. Therefore, the Prophet Muhammad, in his additional role as ruler of Medina, a pluralistic and multi-faith society, established the separation of state and religion. If there are Muslims who usurp the rights of others, it is only because they reject the teachings of Islam, or are completely ignorant of it.

Finally, as a representative of the Ahmadiyya Muslim Community, whose motto is “Love for all, hate for no one”, I express my position in favor of promoting religious freedom.

* Marwan Sarwar Gill is Imam (Islamic theologian) and president of the Ahmadiyya Muslim Community in Argentina.

Terrible accident on the highway of London: 8 vehicles collided and destroyed