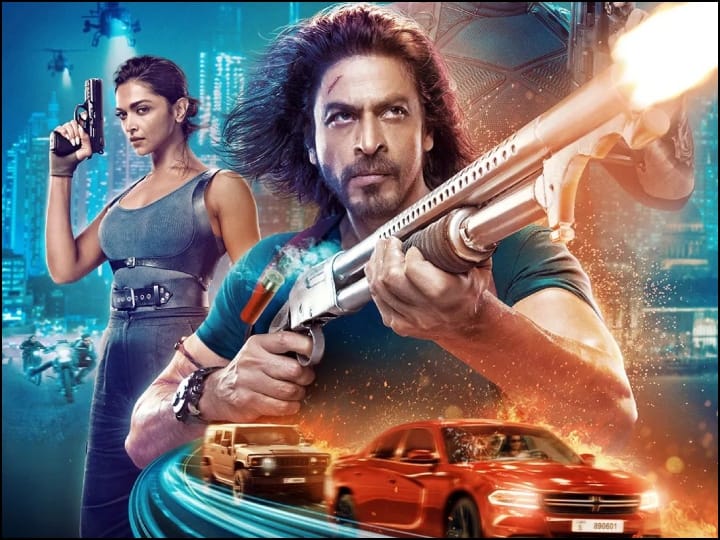 Shah Rukh Khan’s comeback movie ‘Pathan’ is just a few hours away from opening in theaters. The movie is set to be released tomorrow, January 25, but due to recent reports, the filmmakers have lost sleep. According to the Zoom TV report, websites like Tamilrockers, Filmy4wap, Filmyzilla, Mp4movies, Pagalworld and Vegamovies leaked Shah Rukh Khan’s ‘Pathan’ ahead of its release.

Reports claim that HD print of ‘Pathan’ movie is available on these websites. In such a situation, those who were willing to watch the movie can now watch it while sitting at home and this may affect the profit of the movie. The news of the film leaking online has raised the concern of the filmmakers. Trade experts also believe that if the film leaks online, it will have a significant impact on box office numbers. The creators can take strict action against the websites where the movie was leaked. However, no official statement has yet been issued in this regard.

However, the creators have definitely said about the movie that there are some people who are dropping spoilers about the movie. In such a situation, they have been called upon not to do so.