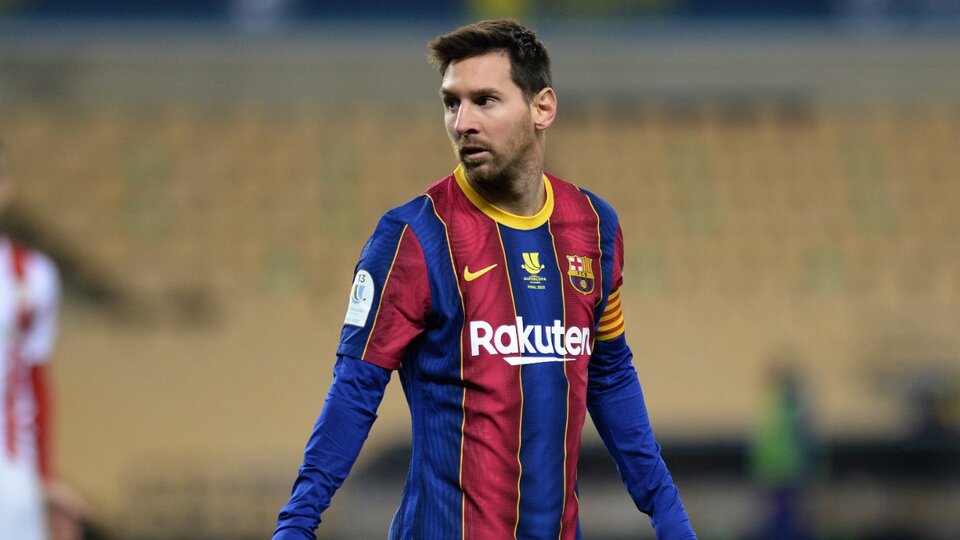 Lionel Messi’s relationship with Barcelona suffered a new scandal after a leak of Whatsapp messages from former club leaders. Disqualifications and offenses such as “this hormonal dwarf” or “sewer rat” are some of the phrases against the star that came to light in the chats in which some managers participated under the presidency of Josep Maria Bartomeu, the president who began to encourage his departure from the club.

According to the publication, the messages would originate on January 31, 2021, the day on which the newspaper The world unveiled part of Messi’s contract. In this context, Gómez Pontí insulted Messi more than aggressively, calling him a “sewer rat” and a “hormonal dwarf”, in his exchange with Bartomeu and the other managers. At that time it was speculated that Joan Laporta, the main opponent who later ended up winning the elections, had been responsible for leaking the star’s link with the club, to expose the current authorities.

“Barto, really, you can’t be such a good person with this sewer rat. The club has given him everything and he has dedicated himself to marking a dictatorship of transfers, transfers, renewals, patrons (sponsors) just for him, etc. I will never be able to do it, but Pinto, the renewal of Suárez, and that of Jordi Alba, or the renewal commission for Fati (Rodrigo Messi, agent? But if he doesn’t even know how to read and On top of that, he had a drug dealer as a partner.) And above all the accumulation of blackmail and rudeness that the club and those of us who work have suffered from this hormonal dwarf who owes Barça his life… Ah! But when things go wrong (pandemic) you receive the mythical WhatsApp: ‘President, lower the salaries of others, but don’t touch Luis and me.’ , cites the leak from elPeriodico.com.

The chats took place in a context of a pandemic when Barcelona, ​​as a result of its financial problems, informed its players that it could not pay what was agreed and that it was going to reduce their salary. Messi publicly commented that he had accepted this reduction, although according to what Gómez Pontí said, that statement would not be true. In this sense, the former manager described the Barcelona players as “spoiled and insensitive millionaires” for their position in the negotiation for the reduction of contracts. In addition, he called Gerard Piqué “a great son of a bitch” because the defender had asked for changes in all levels of the club after the historic 8-2 defeat against Bayern in the Champions League.