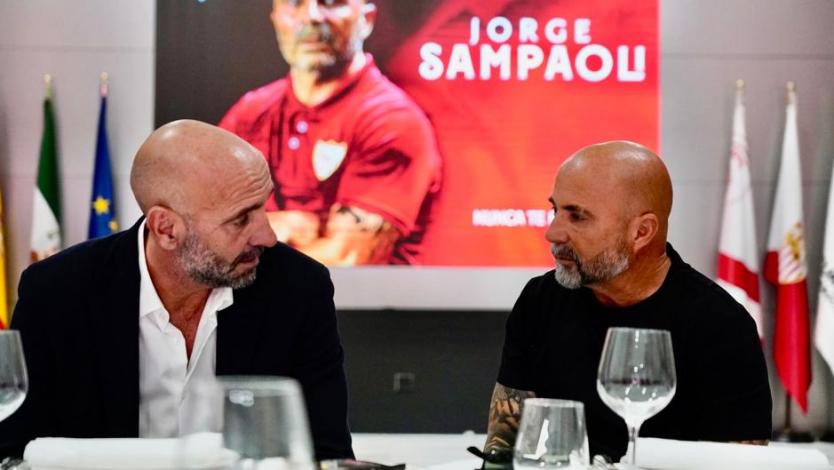 The Seville He is trying to rebuild his squad in this winter market to be able to reverse the bad situation in which they find themselves, something that is not being easy due to the salary limit, which is preventing him from making the signings they would have wanted in this market. Monchi He promised many signings to Jorge Sampaolibut that was many weeks ago, now what the team is focused on is offering exits to try to alleviate the wage bill.

according to account Sports stadiumAfter the already confirmed departures of Isco, Dolberg and Carmona, the club still needs to get rid of the occasional soccer player who is not performing as expected and all the pools point to the next player to leave will be Thomas Delaney. The Danish midfielder has a proposal to return to his country since Copenhagen is really interested in signing him and they hope that in these last days of the market they can convince the Seville team, who wants to earn some money for him. The Danes know that the player is injured and that it will take him a while to return, the intention is to evaluate his injury and see if he can return with guarantees, if he is not capable, they will sign him next summer when he is already recovered.

Long time in the infirmary

Thomas Delaney is not at a good level this season, but basically it is because of the continuous injuries he is having, which prevent him from having continuity in the game. The Danish midfielder was injured at the end of December and is not expected to return before March as his knee is not responding as expected, so the idea of ​​getting rid of his services would be viewed very favorably .