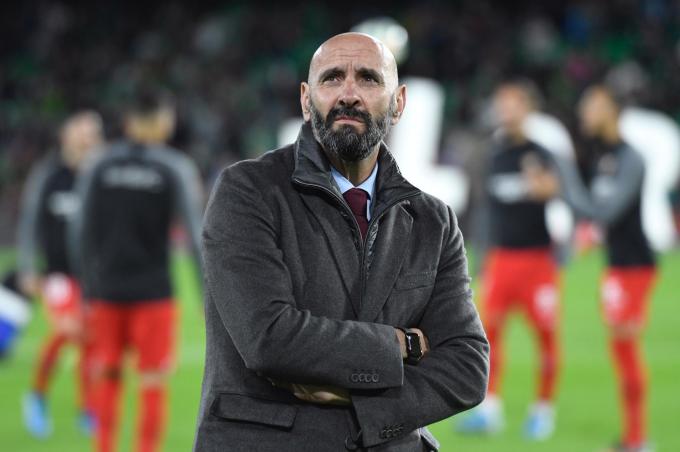 The Sevilla F.C. is going through an unprecedented institutional crisis. After having managed to get out of relegation a week ago, in which green shoots were beginning to be seen, we have discovered this last day that everything was a mirage, and that is that the Seville team has returned to the relegation zone. J’s teamorge sampaoliwhose position is in danger, does not play at all, as was the case with Lopetegui, and the problem is located higher up.

In this situation, Sevilla fans are preparing a demonstration against the management of the rojiblanca leadership and very bad sports planning on the part of Monchi. The sports director, in conjunction with the Sevilla administration, tries to calm things down by making use of the most topical resource in these circumstances: the arrival of new signings.

-The two signings that Sevilla will close soon

One of them is not a signing as such, and that is Lucas Ocampos he left on loan to Ajax Amsterdam, where it has had no leading role. The Argentine, after several months without playing, will return to Sevilla as an “exciting” reinforcement, while different media from the Andalusian city assure that Monchi is also preparing the arrival of a new center to solve defense problems.