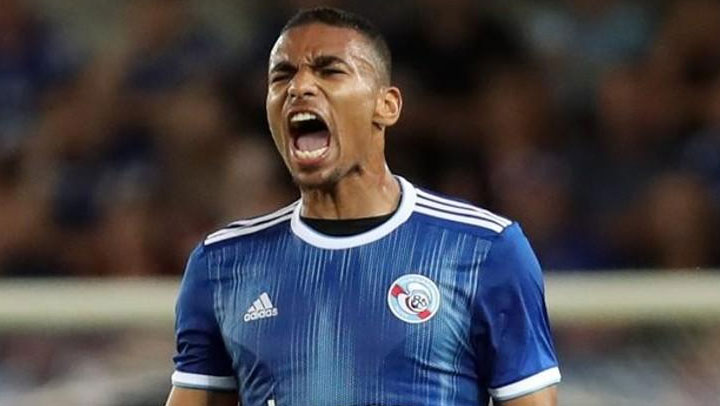 The Seville has convinced Alexander Djiku with a view to next season, when the contract with the Strasbourgbut the truth is that in recent days the possibility of advancing his arrival six months had been considered due to the defensive problems that Jorge Sampaoli has in his squad. Monchi He has contacted the French to talk about his possible arrival this January since they need to strengthen their defense, the response from the French has not been liked at all in Pizjuán.

According to the French media ‘L’Equipe‘It seems that Strasbourg was willing to let Djiku go in this transfer market, yes, they wanted Sevilla to pay some two million euros for him, an amount that the Seville team were not willing to cover due to their current economic problems and that in six months they could sign it totally free. This means that the conversations between clubs have broken down and today, Djiku will not arrive in Nervión in this month of January.

They will go for other objectives

After the negotiation for Alexander Djiku broke down, Sevilla will continue looking for new center-backs that can shore up the defense in this month of January since Sampaoli has a serious problem behind and several pieces must be brought in to satisfy the Argentine. Monchi’s big problem is that Sevilla has quite a few financial difficulties in this market and cannot make large outlays, so it is quite difficult to bring in new faces, even so, they will continue trying.