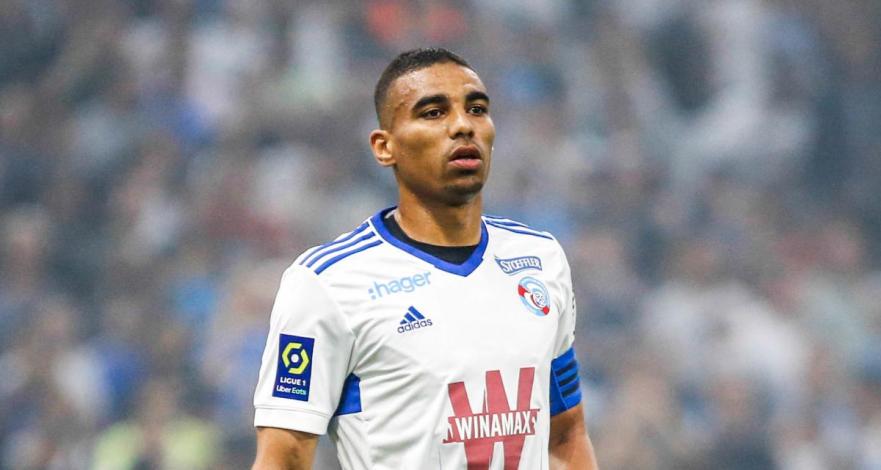 The Sevilla F.C. He still doesn’t raise his head. The people from Seville offered a grotesque spectacle in the Copa del Rey, despite the fact that they managed to advance to the round, while they added a new league defeat on the last day of LaLiga. The winter market promised to be moved to the Nervión team. Sampaoli was promised around five signings, but only loïc badé has joined together with Lucas Ocampos.

In fact, the Argentine winger can’t even be considered as a signing and, the truth is that Sevilla is having serious problems dealing with new signings in the final stretch of the winter market. Alexander Djiku was Monchi’s main objective until a few days ago, but after offering between one and two million euros for his transfer (the player’s contract expires at the end of the season), the sevillistas have withdrawn from the bid after the demands of the Strasbourgwho demanded 7 or 8 million.

Apparently, the French center back, Malang Sarrwill terminate its assignment with the Monaco and will return to his main club, the Chelsea. In this way, the blues are looking for a new assignment and Sevilla will respond to the call. According to several sources, the Seville team would resort to the same formula that has been carried out with Badé. In this way, Sarr, a level below Djiku, is the last alternative of the Sevillian team to solve once and for all the deficiencies in defense. We’ll see how the game turns out.