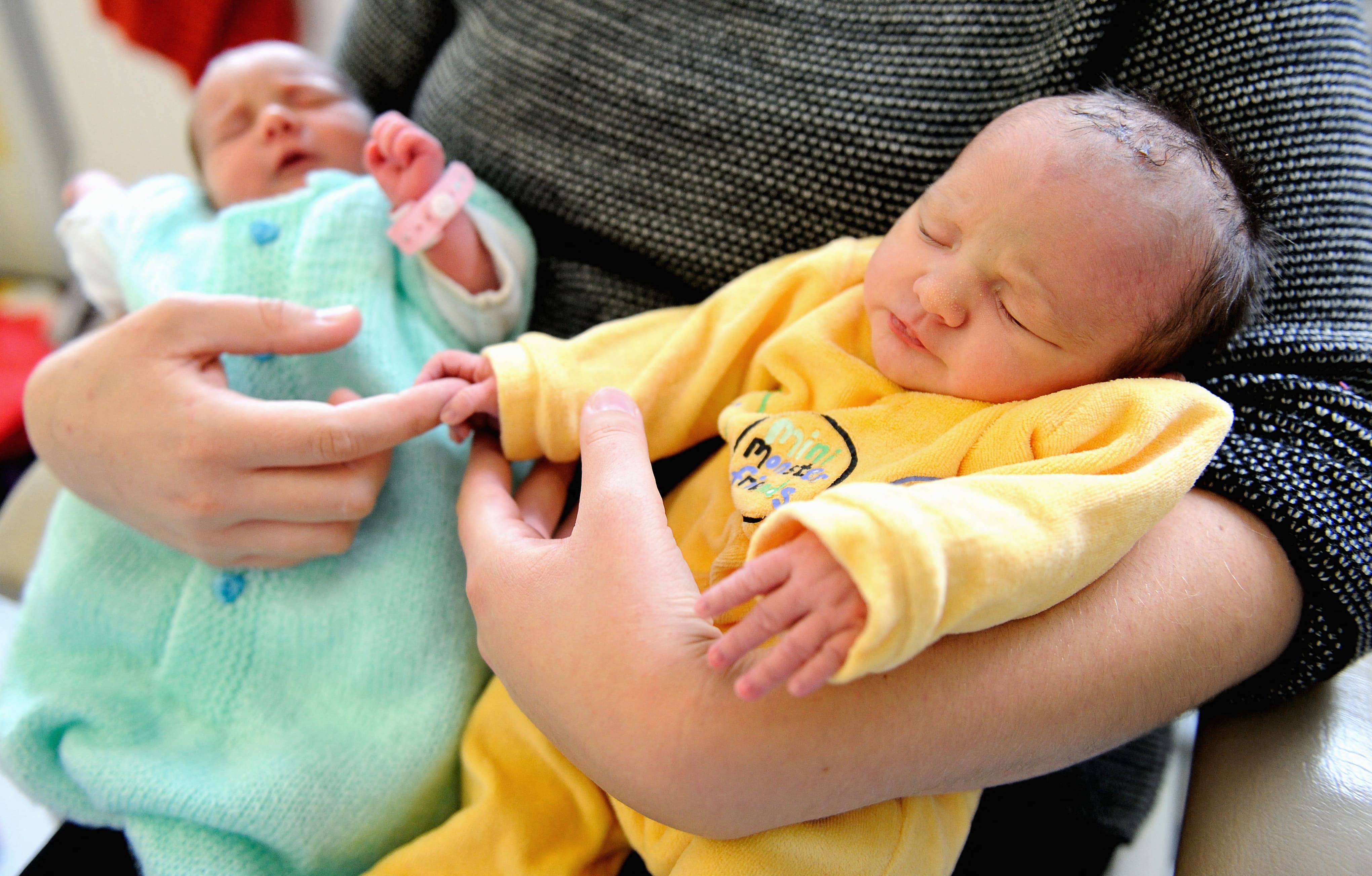 According to a study published on Monday, August 2, in the journal BMJ Global Health, selective abortion is responsible for an estimated deficit of 4.7 million women during the 2021-2030 period.

This surprising figure is accompanied by another astonishing statistic: this shortage of girls should lead to a surplus of boys in almost a third of the world’s population, according to the Swiss newspaper Tages-Anzeiger, collected by the Courrier International.

A practice that, therefore, will have long-term harmful consequences on a global scale, as the study authors emphasize, even fearing a deregulation of certain regimes that advocate this technique. “According to the researchers, antisocial behavior and the propensity for violence can increase in these unequal societies.”

If the technique is gaining ground in Europe in recent years, as in England, Wales and the Netherlands, it is especially widespread in Asia, whether in India or China. In these two places, selective abortion has been practiced since the 1970s in response to the “one-child policy”, abandoned in the Middle Kingdom in 2016.

Originally used to regulate births in these two high birth rate areas, this policy has mainly widened the gap between girls and boys from birth. In fact, the parents chose mainly the male sex because they had to constitute a dowry for their daughter’s marriage, a choice too expensive for many families.

To provide this predictive model, the researchers relied on a database of 3.26 billion births since the 1950s. They also used estimates from the United Nations, as well as various demographic and health surveys.