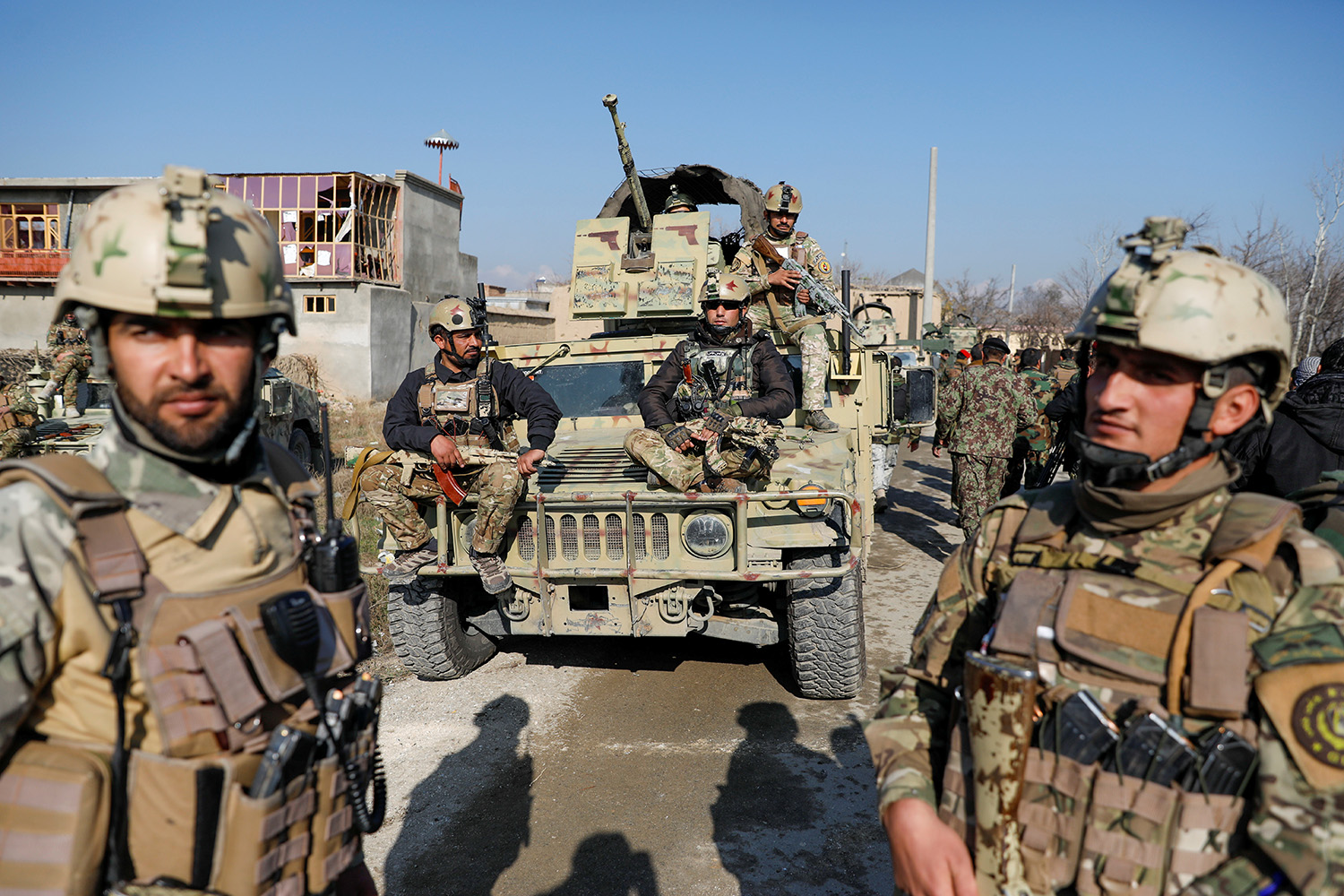 The head of the Afghan mission said that the international community must put aside differences on the Afghan issue and unite immediately.

The Afghan representative was briefed by the Afghan Foreign Minister at the UN Security Council meeting.

In a briefing, the Afghan envoy said that half of the country was currently under attack by the Taliban, there was a welfare crisis and the country’s infrastructure, which was being built with the help of the international community, was in grave danger. .

On the other hand, Pakistan protested against the non-convening of the UN Security Council. Munir Akram, Pakistan’s Permanent Representative to the UN, said that Pakistan had played an important role in bringing the Taliban to the negotiating table.

Munir Akram said it was very regrettable that Pakistan was not allowed to attend the meeting despite the request.

It should be recalled that Mansoor Ahmad Khan, Pakistani Ambassador to Afghanistan, said yesterday that Pakistan had made it clear to the world, including the Taliban and the Afghan government, that it was not acceptable for a government to occupy Afghanistan by force.

“We want to work with the Ashraf Ghani government as the representative government of Afghanistan,” said Mansoor Ahmad Khan. “We want a government equally acceptable to all Afghans through political reconciliation in Afghanistan.”