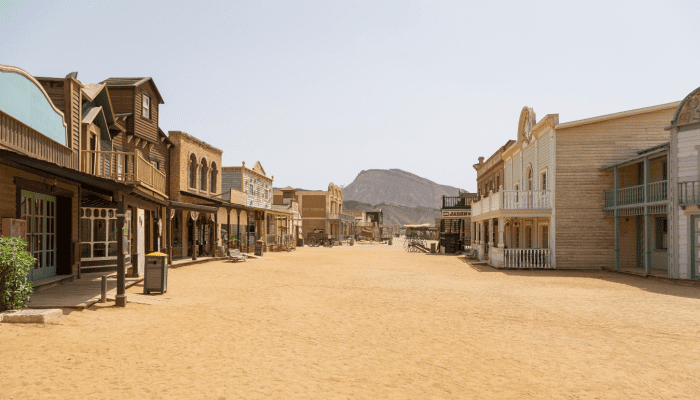 In an online event for the US military, Securities and Exchange Commission (SEC) Chairman Gary Gensler spoke about the crypto industry, among other things. According to Gensler, most projects do not comply with US laws and regulations and in many cases there is no recovery of the technology.

Gensler called the industry the digital equivalent of the Wild West during his talk. “It’s easy to get caught up in FOMO in this industry,” said Gensler. According to the chairman of the powerful US supervisory body, traders and companies should also be careful where they step in, because most crypto coins do not comply with the law.

In addition, according to Gensler, it is evident that 10,000 to 15,000 of all tokens currently available will fail. Gensler previously suggested that in his eyes only bitcoin (BTC) cannot be classified as securityor effect.

From all his further statements it appears that he sees most of the other tokens as securities. It just seems difficult for the SEC to enforce on that. Even in the case of Ripple’s XRP token, the financial watchdog seems to be failing to crack down on the project.

Incidentally, the SEC has become a lot more active within the crypto industry in recent months. For example, after the collapse of the exchange platform FTX, the FTX Token (FTT) also qualified as a security. In principle, this means that the token should not have been put on the market just like that and that exchange platforms need a license to trade their token.

That is why many exchanges immediately decided to remove XRP from their platforms at the end of 2020 when the SEC decided to sue Ripple. It is expected that the judge in this lawsuit will finally rule within a few months. An exciting few months are ahead for both the crypto industry and the SEC in that regard.

If the SEC settles this case in its favor, it may very well take on a few other major projects after this. Ethereum (ETH) could also run into problems in this regard, because Gensler believes that it may also qualify as an effect after the switch to Proof-of-Stake.

when the hills come down

Benidorm, with everything sold in an appointment that “will be historic”